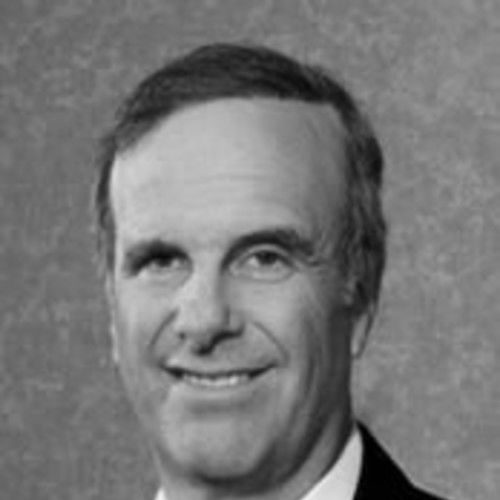 
Jonathan R. Adler is the CEO of Adler Entertainment Trust/Grey Eagle Films/TV, Grey Eagle Development and Stonehouse Productions Trust. All three companies are involved in exclusively developing Warren Adler’s 53 plus previous and new books plays and over 100 short stories for film, television and live stage both domestically and for international audiences. Jonathan has been an entrepreneurial force in media, management and M&A for the past 35+ years. Since age 19, when he helped found and manage Washington Dossier magazine, Adler has been building, buying and selling businesses ranging in revenue from $5M to $100M and managing teams from start-ups to over 2,500 employees. He has also been a successful investor in more than 20 other companies and projects, including Sport and Health Clubs, Bizbash Media and The Adler Group. Hollywood is again clamoring for Warren Adler’s content just as he had once fueled a bidding war for his manuscripts 20 years ago. Grey Eagle will developed and produce these productions. Look for the NEW stage adaptation of THE WAR OF THE ROSES on Broadway directed by Jason Alexander and penned by Peter Tolan.