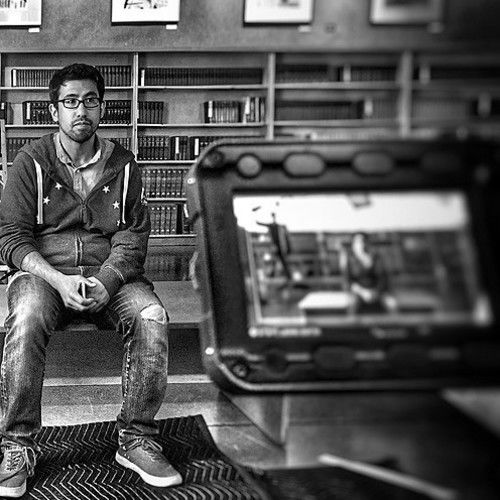 Tony Akio Cohen is a comedy writer / director based in NYC. He's a graduate of the Tisch School of the Arts at NYU with a BFA in Film and TV. His video work has appeared in the Huffington Post, Funny or Die, College Humor, Vulture and . He has also trained at the Upright Citizen's Brigade Theater and the Annoyance Theater for both sketch and improv. His writing background consists of writing comedy screenplays and TV pilots. 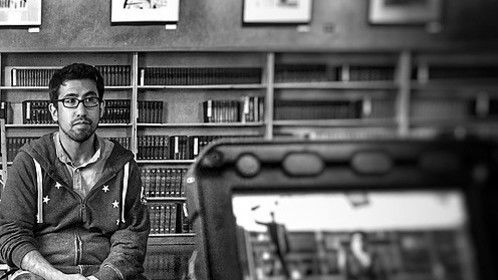