Tobe is a graduate of New York University's Tisch School of the Arts (TSOA) Graduate Film Program. He obtained his Master of Fine Arts degree in 1996 for Film Producing and Screenwriting. Since then, he has moved on to gain experience as a co-producer of a New York based video production company specializing in Native American programming and pursuing his own film career. 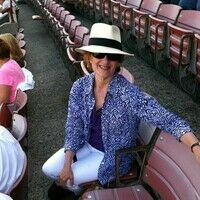 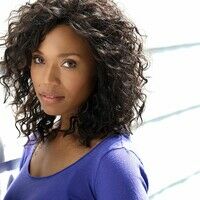