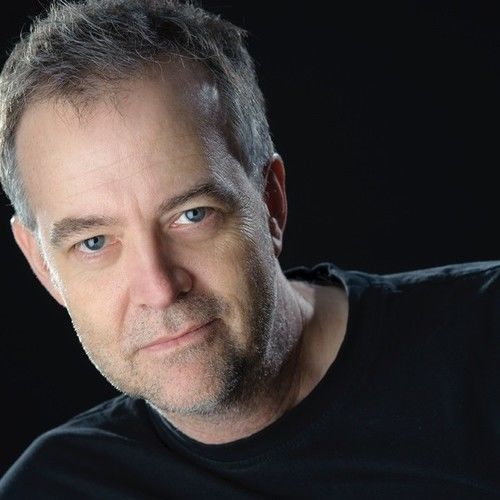 Award winning Writer and Filmmaker with a background that includes broadcast management, Television anchoring, Acting, a run hosting the number one rated afternoon radio show in Vancouver, BC, and Professional Golf. My first script collaboration earned a Praxis Screenwriting Fellowship (with Rodger Cove); my work as a Director/Producer has been screened at festivals in cities like New York, Montreal and Chicago; and as an Actor, I’ve had numerous principle, guest starring, recurring and voiceover roles for companies like CBS, ABC, Sci-fi, Disney, USA Network, The Weinstein Co, Warner Bros, Twentieth Century Fox, and Sony Pictures Classic - projects which have provided the invaluable opportunity to work closely with directors like David Zucker, Robert Redford and Tim Burton. I’ve been a successful recipient of funding for several projects in Canada, including Telefilm Canada as a Producer and the Canada Media Fund as a Writer. Between writing/directing projects, as an independent producer, along with my production partners, we have a number of projects in various stages of development, ranging from both narrative and documentary features, scripted and unscripted television, and digital/web based. We also offer production services - from casting, crews, post, locations, tax credits, etc. - and work at all stages of production, from development to final delivery. 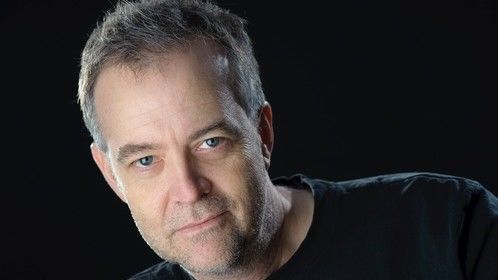