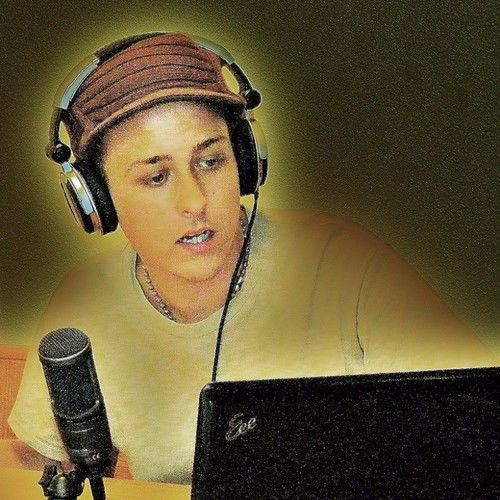 I'm twenty-nine, rapidly approaching thirty... Born and raised in Riverside California. I spent some time dabbling in stand-up comedy before transitioning into screenwriting. In 2010, I was declared the "Inland Empire's Funniest New Comedian" at the annual "X-103.9 Stands Up To Cancer" comedy festival. At that time me and a couple of the guys from the local comedy scene were given an opportunity to develop an animated web series titled "Working With Rats" and even though that project fell apart in spectacular fashion, it was enough to spark my interest in screenwriting and I've been doing it ever since.