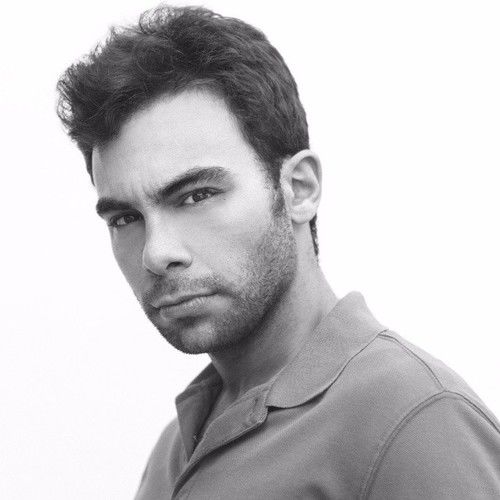 Studied Dramatic Arts at Brock University and graduated in 2015 with a Bachelor's in Theater Performance. Member of ACTRA . I have extensive experience in television, film, and voice overs. At the young age of 17, I had the honor of representing my country at the 2011 Canada Games as a performer/writer to collaborate on a gala performance. Has experience in TV/Film/ Voice Over. I believe that there is nothing more powerful than the art of film. When I was a teen, I began writing as a hobby. As time progressed, I strengthened my craft. I got close to getting the greenlight for my feature titled STREETS OF THE 6IX but because of Pandemic-Related Delays, struggled to get passed the Development Stage. 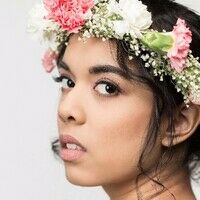