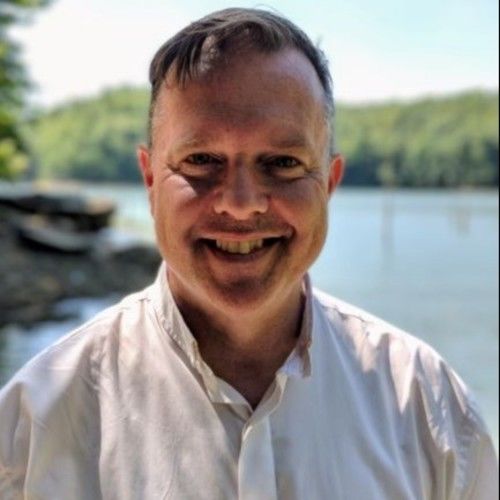 Catholic priest who loves the arts, especially podcasting (), writing, theater and film making. I am a trained operatic tenor, play the clarinet and dabble in tap dance.

The Mortally Speaking Podcast (debuted in September 2018) tells the stories of groups of persons, usually minorities, who experienced, or currently endure, persecution, even death, for no other reason than they are labelled somehow less than fully human. We then feature a hero, someone who humanizes them by loving them as full human beings deserving of respect and dignity.

As a playwright, I have written a number of shorts and one-acts designed for both the stage and street, portraying the human condition, helping people more deeply explore the meaning of human existence and flourishing. I produced, co-directed and acted in three short children's plays and a one-act family drama.

As a filmmaker, I have produced a documentary film, "M-25: Bless the Children," a 22 minute documentary portraying disabled children/adults and their families.

My goal is to continue to develop an organization and partners to bring podcasting, film and writing to engage the stories of those most in need of its potential for healing and "redemption," particularly those who are marginalized and people who have lost hope. 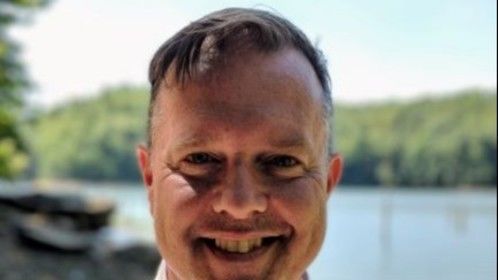