Steve Cossman is Founder and Executive Director of Mono No Aware (est. 2007- ); a non-profit cinema-arts organization whose annual event exhibits the work of contemporary artists who incorporate live film projections and altered light as part of a performance, sculpture or installation (Expanded Cinema). 2016 marks the 10th anniversary of the cinema arts festival with 21 events at 18 institutions in New York (Electronic Arts Intermix, Lincoln Center NYPL, Anthology Film Archives and more) presenting the work of 150 filmmakers to an audience of 5,000. In 2010 he helped the organization establish a series of filmmaking workshops that has grown to educate 400 participants a year locally with an outreach program servicing another 600 internationally. In support of continued practice, the organization maintains an equipment rentals program and imports / distributes a variety of film stocks out of their Brooklyn home office. Through the organization, Steve Cossman curates an in-person screening series entitled Connectivity Through Cinema presenting the work of contemporary moving image artists. His efforts within the organization have earned the attention of Art In America, the BBC World News, The NY Times and GQ magazine. Operating in the fields of education, production and exhibition, has allowed him to establish long-term relationships with industry leaders like FotoKem, Technicolor, Kodak, ORWO, and local institutions including the Queens Museum, and the Thomas Edison National Historical Park. Steve helped the organization to receive the donation of a motion picture lab making MONO NO AWARE the nations first 501c3 lab in the United States.

His first major work on film, TUSSLEMUSCLE, earned him Kodak’s Continued Excellence in Filmmaking award and has screened at many festivals and institutions around the world. He has completed residencies at MoMA PS1 as part of Expo 1, and at the Liaison of Independent Filmmakers of Toronto. Brooklyn Magazine named Cossman one of the ‘Top 100 most Influential persons of Brooklyn Culture.’ In 2015 he was nominated for the Herb Alpert Award in the Arts. He has been a visiting artist at Duke, Brown University, Dartmouth, Yale, SAIC, and the University of Pennsylvania. His second work on film, W H I T E C A B B A G E (2011-2014), a collaboration with Jahiliyya Fields of L.I.E.S., had its U.S. premiere at Anthology Film Archives. RELAY (2015), an experimental form documentary shot in Japan with the musician Ei Wada had its premiere at the Japan Society of New York.

Steve Cossman currently lives and works in Brooklyn as a filmmaker, activist and professor of film at Cooper Union for the Advancement of Science and Art. 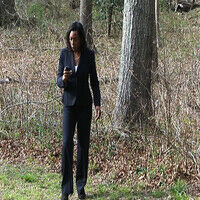 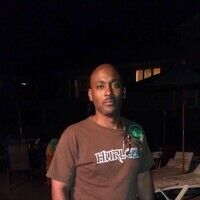 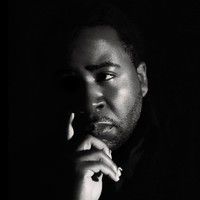 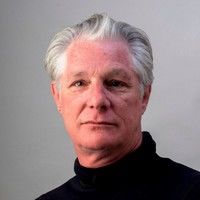 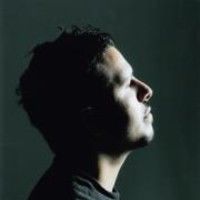 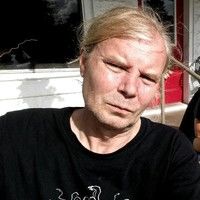 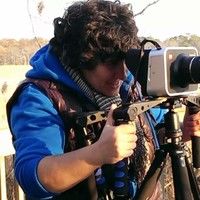 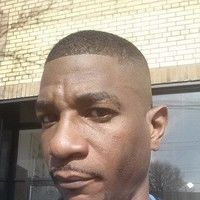 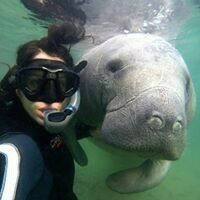 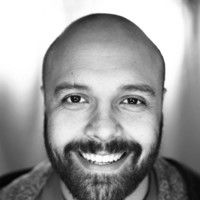 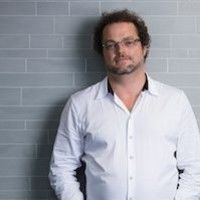 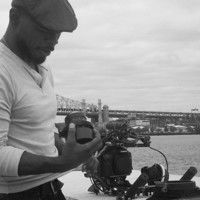