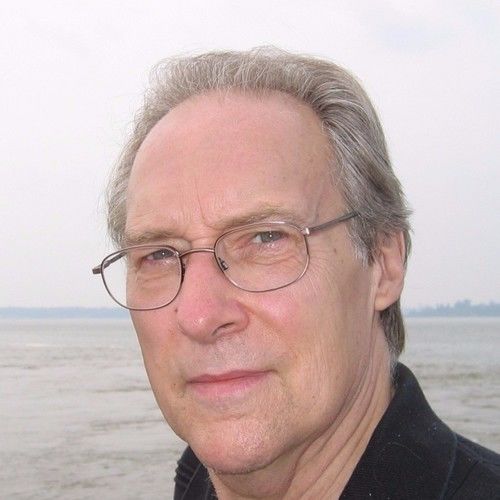 Two of David J. Rogers’ works--Fighting to Win: Samurai Techniques for Your Work and Life and Waging Business Warfare: Lessons From the Military Masters In Achieving Competitive Superiority--were bestsellers in the U.S., Europe, and Japan. In 2014, revised editions were published by Crossroad Press as eBooks. An internet readers’ poll identified Fighting to Win--the application of Zen and the samurai “way” to everyday life--as the best self-improvement motivational book ever written. His series of articles on Fighting to Win received among the highest readership ratings ever for Success magazine. Waging Business Warfare was featured in The Pryor Report, Boardroom Reports, Executive Book Summaries, the Washington Post, Publisher’s Weekly, Gannett News Service, Tribune News Service, and many other executive newsletters, journals, and newspapers. His work on motivation and marketing has appeared in other commercial magazines, and he was Contributing Editor of Success magazine, Radio Ink, the Gavin Report, the New American Worker, and Strategic Thinking. A noted public speaker who has consistently been called “unique” and “original,” he has provided presentations on Fighting to Win and Waging Business Warfare to more than 150,000 people across the United States, Canada, and Europe. Ninety-seven per cent said they would recommend him “very highly” to co-workers or friends. His books have been used as texts in undergraduate and graduate schools here and overseas. He has written nine other books for Sage Publications, the University of Michigan’s Institute of Labor and Industrial Relations, the Work in America Institute, and the U.S. government. He served as a consultant with Chrysler Corporation, GM, Ford, ABC, CBS, Viacom, Pepsi, and many other major corporations, as well as scores of small businesses--particularly those in highly competitive industries. He taught in the graduate school of Roosevelt University in Chicago for a decade, and has guest-lectured at Princeton, Northwestern, Duquesne, the University of Wisconsin, Columbia College, and Ohio University. Appearing often on television and radio, he has been called “a marvelous guest,” and told, “Since your appearance, the phone hasn’t stopped ringing.” He has also had published fiction, memoirs, and poetry.