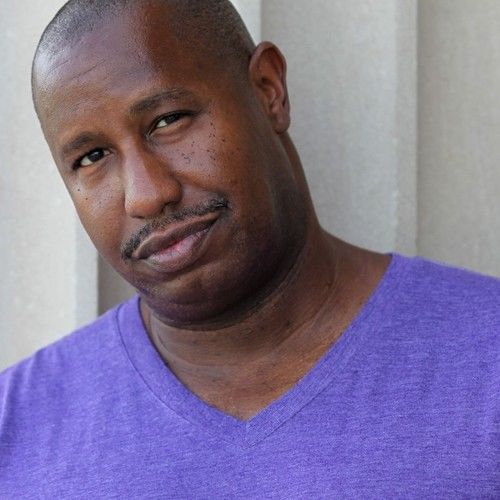 Terence Rosemore was born in Great Falls, Montana and raised in New Orleans where he got his start as an Actor in Ted Gilliam's Dashiki Theatre Company. He is an award winning Screenwriter, Producer, Director and Actor who has worked with some of the biggest names in the industry including Robert Duvall, Halle Berry, Don Cheadle, John Hurt and Laurence Fishburne.

He lives in Los Angeles writing, directing, producing and developing Film, Television and Web based projects. He is currently starring as Deputy Chief of Police Eugene Marsden on HBO's critically acclaimed series Treme.

Rosemore says his ultimate goal is "... to significantly increase minority and female participation in all aspects of the entertainment industry". 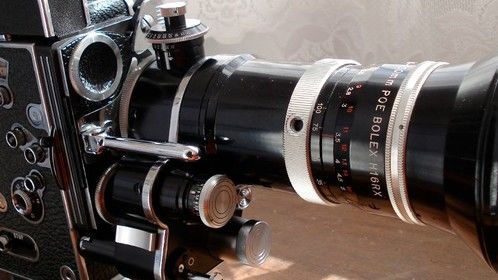 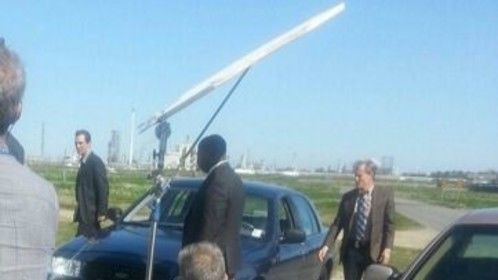 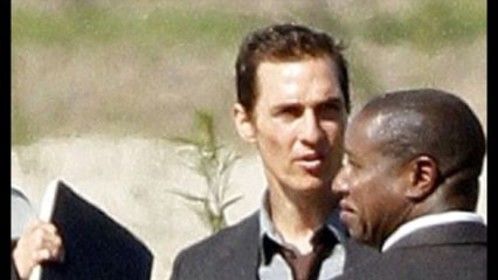 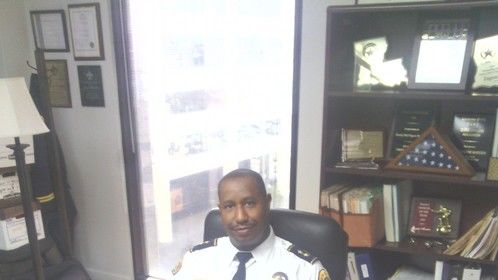