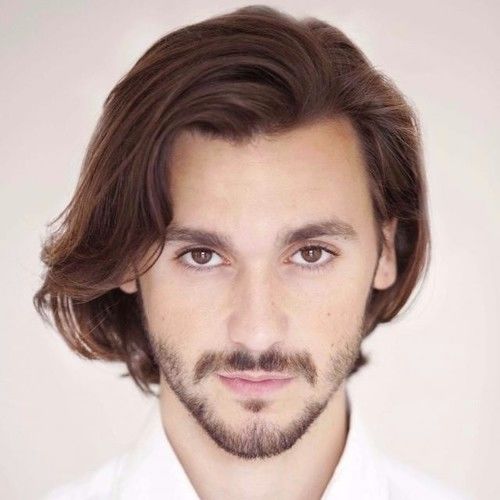 Christian is a 2016 graduated from Drama Studio London.

Prior to drama school, he had lead roles in European T.V series, smaller roles in feature films and performed internationally in theaters in San Francisco, Brussels, Florance, and Malta.
Christian also trained as a dancer and toured with his dance company in Europe and the U.S. 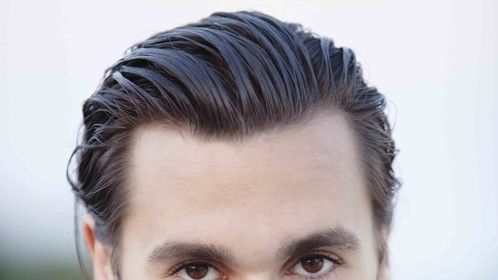 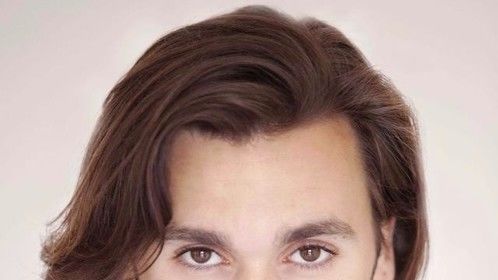 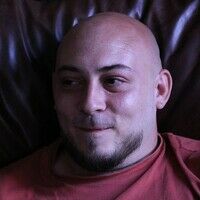 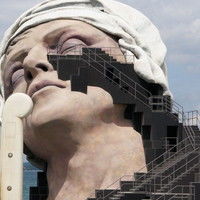 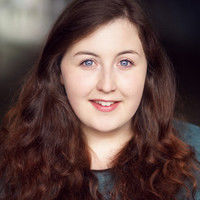 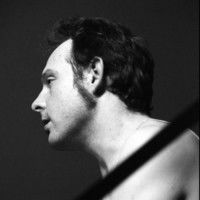 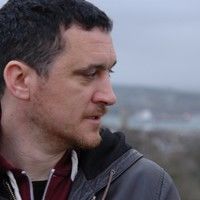 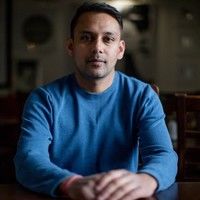 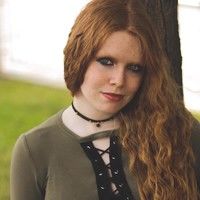