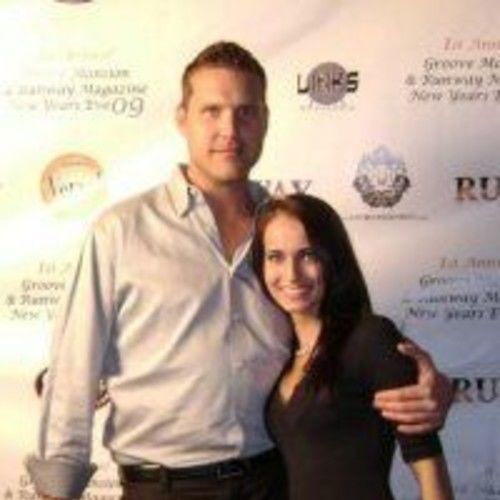 Yanni Kratsas was born in Pittsburgh, Pennsylvania. Due to his father being an officer in the United States Marine Corps, Yanni was raised in various cities around the world - mainly Athens, Greece and Tokyo, Japan.
Yanni was infatuated with television and film from a very young age. During his high school years, he attended a performing arts high school, CCPAC.
In 2001, he moved to Los Angeles to pursue his passion of acting and writing, while landed roles on various television shows such as 'Weeds,' and 'Brotherhood.'
Yanni now focuses all of his efforts into writing and production. He started his first entertainment company, Hanna-Kratsas Entertainment with a focus on developing new projects of all budgets. 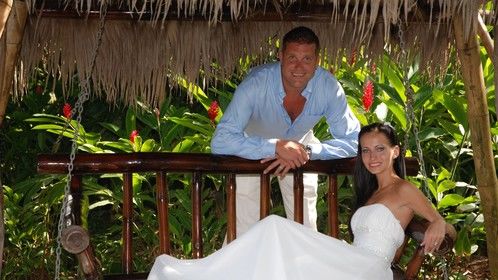 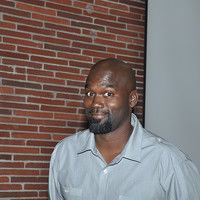 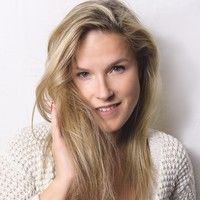