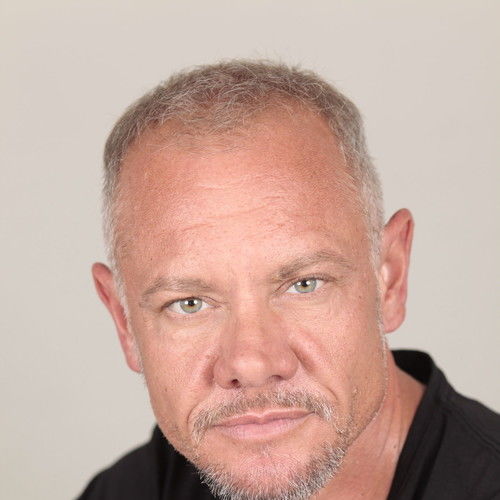 A New Jersey native, Tracy left home after high school for the US Navy. While serving, he worked as an avionics technician on F-14's, received the National Defense Ribbon for service during Operation Desert Storm and ended his service at the elite Fighter Weapons School (Top Gun) at Miramar, CA. Upon completion of his service, Tracy studied neuroscience and psychology at Northeastern University graduating Magna Cum Laude with high honors. At Northeastern, Tracy took his first acting class and caught the acting bug. Tracy then spent a few years playing semi-professional football as a safety and quarterback, appearing on several live morning shows and the Super Bowl in Houston in 2001. After which, Tracy went onto Law School, were he studied Constitutional Law with a focus on First Amendment issues. While in Law School , Tracy appeared in some student films as well as a featured extra on "The Fighter" with Mark Wahlburg, Amy Adams and Christian Bale. Having graduated Law School at the same time as the economic collapse, the hiring freeze in the field of law allowed him to pursue his passion for story telling when he wrote his first screenplay "A Place in Time" which was nominated for a Golden Palm at the Beverly Hills Film Festival and won second place at the Sunset Film Festival. Since that time Tracy has written several screenplays, all of which have received nominations at the Beverly Hills Film Festival, and furthered his acting skills through several master classes. Insatiable curiosity, a positive outlook and a love of learning continue to define him. Tracy recently launched a Youtube channel, The Happy Buddhist, to help others learn to meditate and find peace in a crazy world. As a Buddhist, Tracy loves meditation and spending time in nature, as well as writing poetry, acrylic painting and spending time with his Dorkie (dachshund/yorkie mix) Walden. 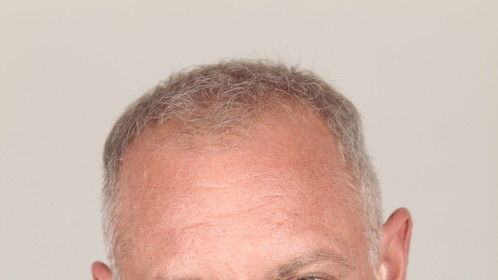 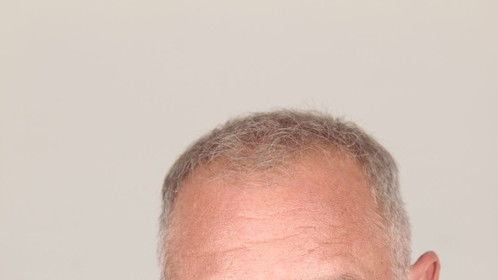 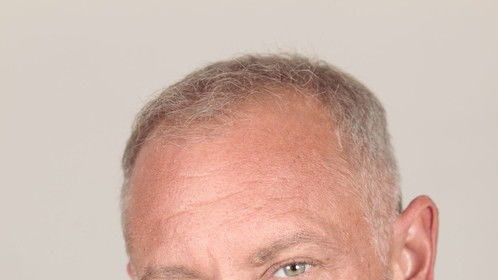 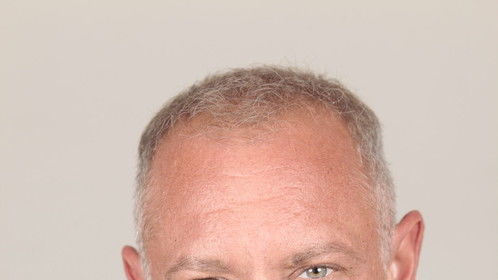