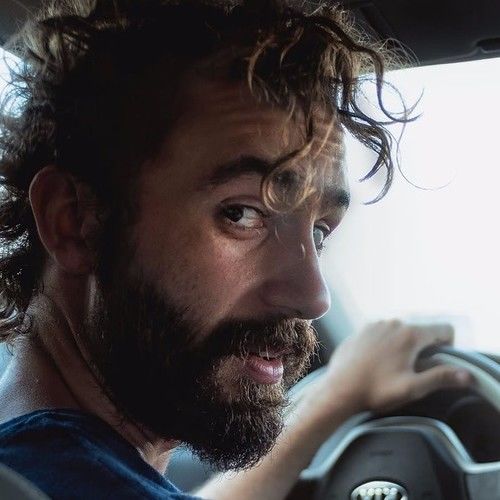 Guglielmo Loliva was born 1996 in Turin, Italy. When he was sixteen he wrote, produced and directed his first short movie “Promettimelo” (Promise me it) that won Unicef award at Sottodiciotto (Undereighteen) Film Festival.
After that he decided to improve screenwriting and directing in “Tracce di Cinema” school based in Rome and study psycology at the University of Turin.
Between 2018 and 2019 he made his third short movie “About Chameleon” that is actually distributed by Lighs On.
Two years ago he went to Lebanon to direct a documentary about Middle Est crisis, syrian refugees and water situation. He made this documentary for an italian association named .pa.
In the 2019 he won with other two directors the announcement to create short movies for San Paolo bank, Siae and Mibact about the turin churches.
He is actually one of the fundator of the filmmaking collective Optopus Production, based in Turin.
He also worked as 1stAD for short movies and videoclips in Italy, and camera operator for video project in Palestine and Germany.
He worked as Ad-Pa daily in the feature film “King,s Man- The Great Game” by Matthew Vaughn in 2019.
Now he has a bachelor in psycology. 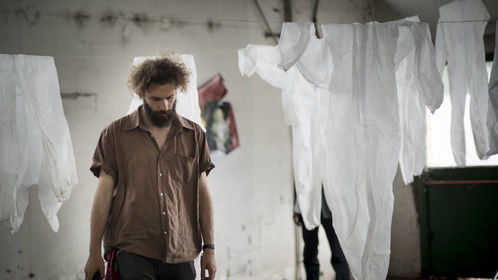 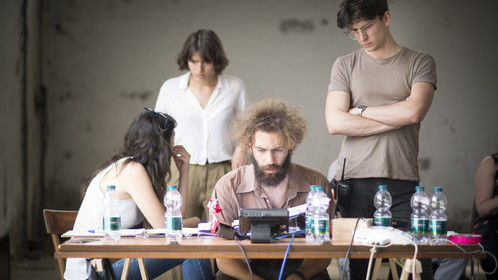 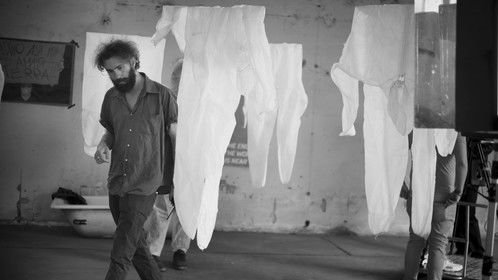 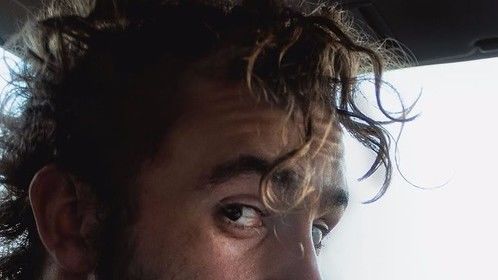