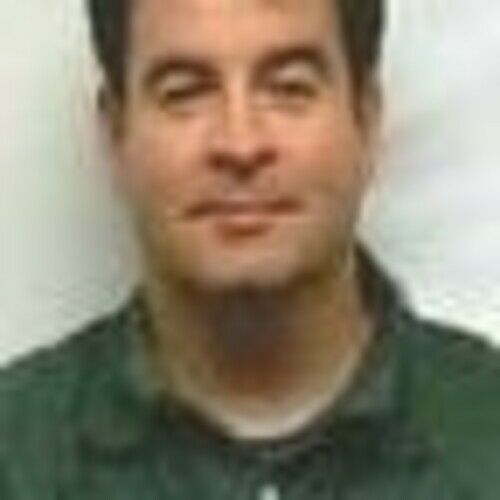 John M. Busher is almost positive he grew up in the suburbs northwest of New York City and graduated from SUNY Geneseo where the Buffalo wings ran wilder than drunken delusional delegates at a national political presidential convention. After spending the 90s living in NYC he moved out to the San Francisco Bay Area hoping to ride the internet boom into early retirement. He smartly turned down the opportunity to join Google well before their IPO. He’s not bitter about this decision though. Really, he’s not.

When he’s not working on his first full length satirical novel, John competes in single letter word spelling bees, Dick Cheney sponsored water boarding contests in between visits to the gym, hiking the hilly streets of San Francisco, the movie theater and getting lost in the mail. 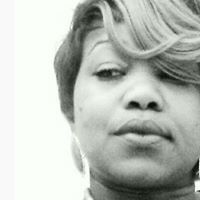 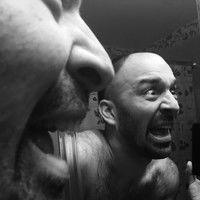 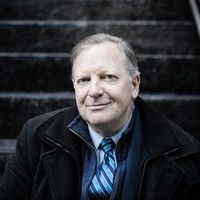