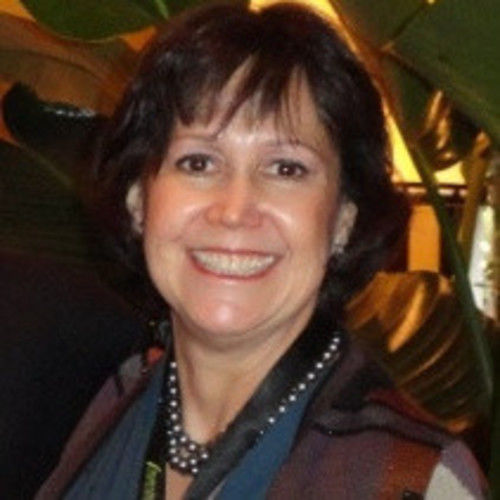 Back in the day of Tucson's film making prime, I worked as a location scout and provided antique props for major productions. Involved in the local film community, I have been active in working to reinstate Arizona's tax incentive. Presently I act in local productions and serve as a muse and story editor to my partner and local writers; And the writing bug sunk his pinchers into me, officially cranking out scripts of my own, & dabbling with the Film Festivals & contests. 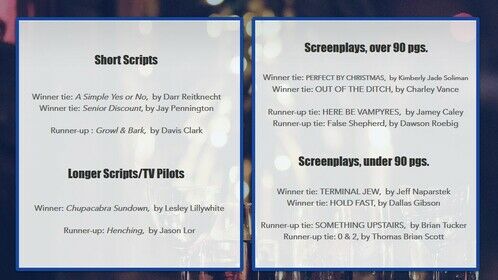 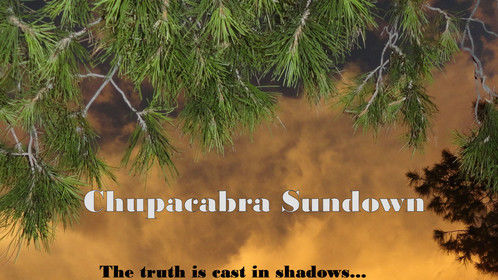 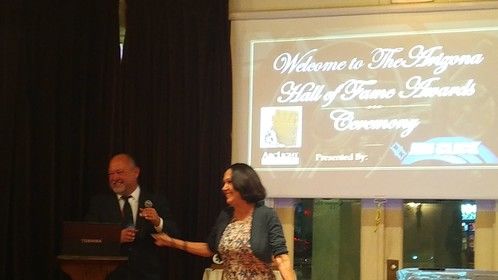 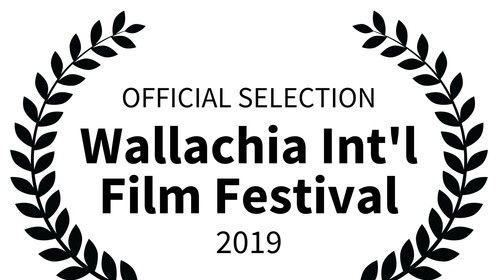 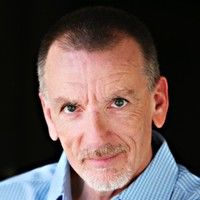