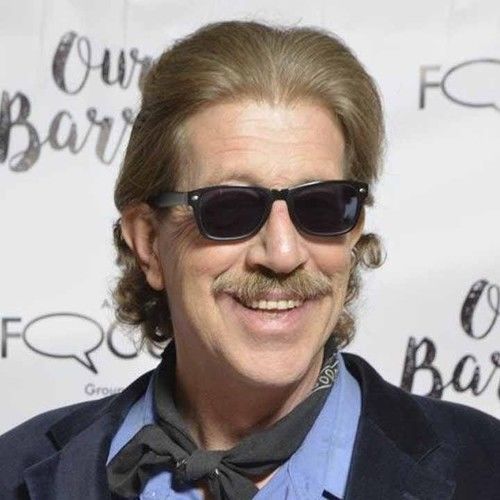 OK. My literary agent wrote this to go with his latest pitch.

"...a British expat with 36 alcohol-free years. Here’s the hook: he credits the treatment philosophy of a defunct UK rehab most have never heard of. And, while many will find it heretical, the piece will comfort many others. The anecdotes, admissions, sentiments and fearlessness expressed are this text’s strength.
"The writing is novel-quality, his voice and tone are appealingly British, and like all exceptional storytelling, the scenes are embodied instead of being abstract. He does not conceal his bisexuality, and I believe the piece will be especially popular with ’s queer readership.
"Burgess had his last drink before he turned 24. He was openly bisexual in the British Army — when this meant a daily risk to his life, from other units in the same army. In 1980s England, Burgess demonstrated against Apartheid and the homophobia behind efforts to criminalize alternative lifestyles. No coward, he would protest in front of the South African Embassy (even during a police ban) in a dapper suit until the bobbies carried him off to jail (We have astonishing photographs to prove it — and you may use them).
"Since moving to the United States, he worked editing San Diego newspapers. Today he works as a freelance editor." 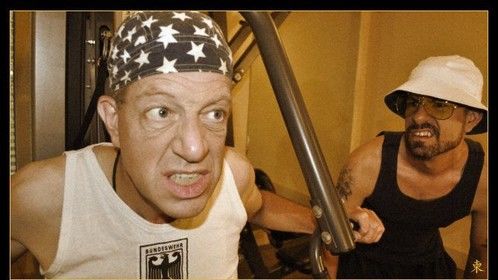 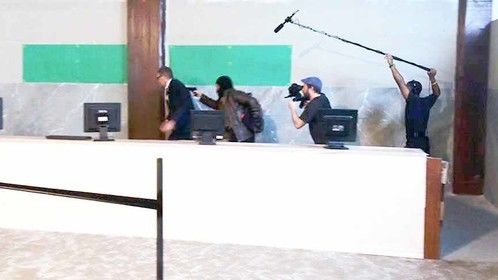 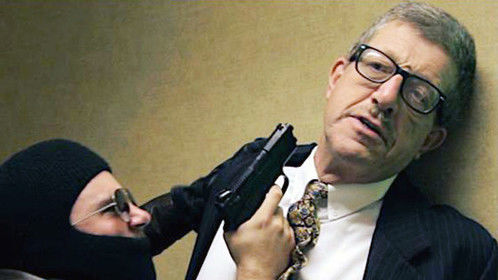 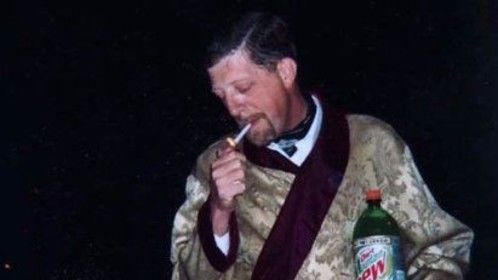 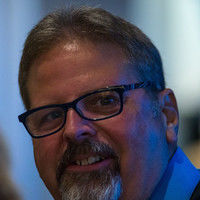 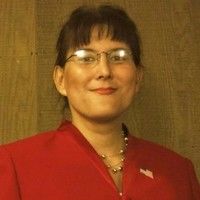 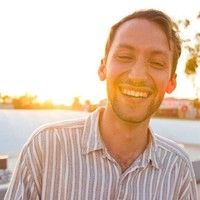 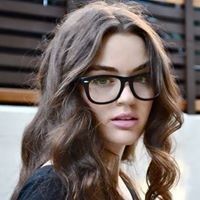 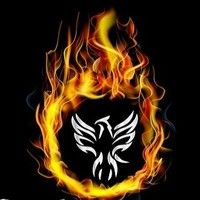