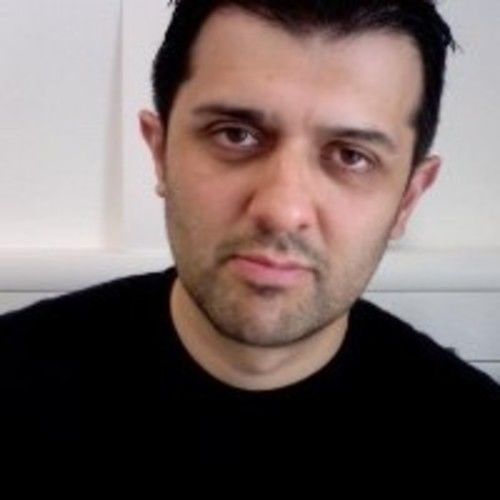 I am UK based and having been a professional actor for 10 years with credits in TV, theatre, radio and film, I launched a second career as a scriptwriter before establishing Arakan Creative in 2009, a theatre and film production company.

Having recently produced an award-winning debut feature film, 'Freesia', I now currently focused on developing a film division under Arakan with aims to raise finance to produce more independent feature films. Alongside this I am also available as a freelance director, scriptwriter, story/script consultant and school workshop facilitator.