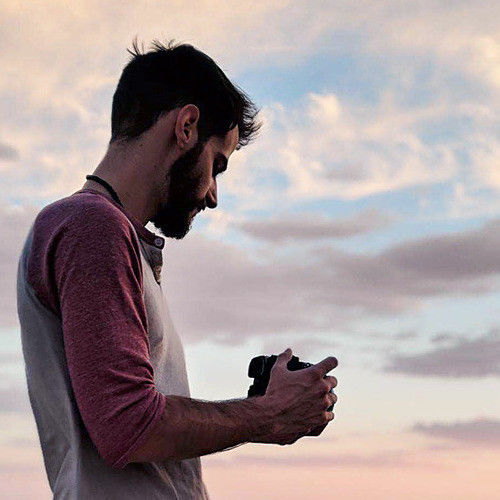 I remember the day I fell in love with the film; it was the same day I realized the potential it holds. Film is the most powerful communications medium in human history and it has the power to spread messages across the world regardless of borders. I want to use film to challenge beliefs and societal abnormalities that have caused us to look away from the real world so we can see the condition it is really in. I want to give a voice to people that are pushed aside and ignored - stories that would not be heard otherwise. I want to use film to sway the way the viewer thinks for even a moment so they can consider a world outside the boundaries they have drawn; inspire them so they realize the power every individual holds. Through narrative film we can inspire change that no other medium can. I truly believe film can fundamentally change the world and I am excited to use it to make a better world for future generations. 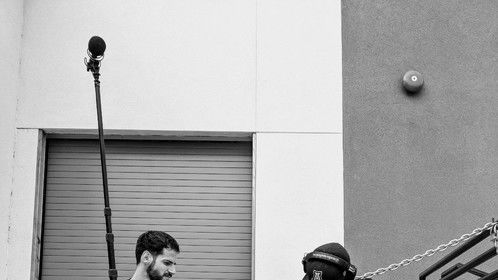 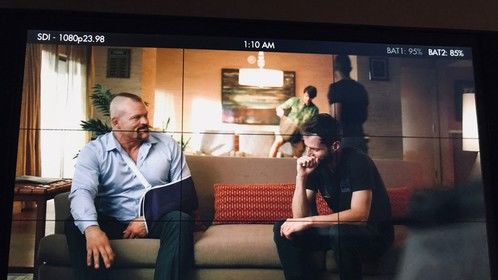 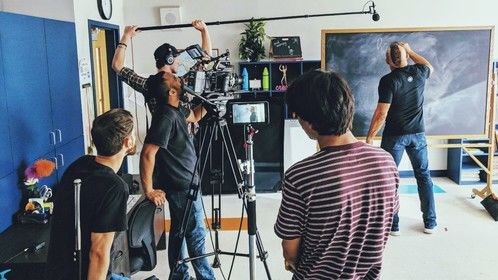 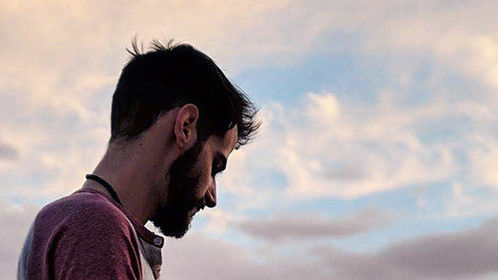 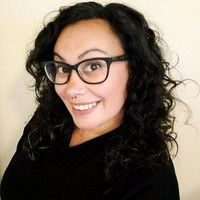 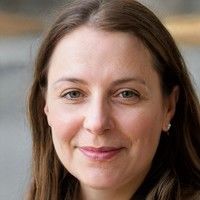 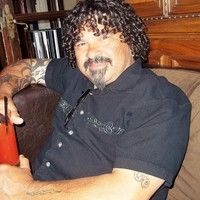