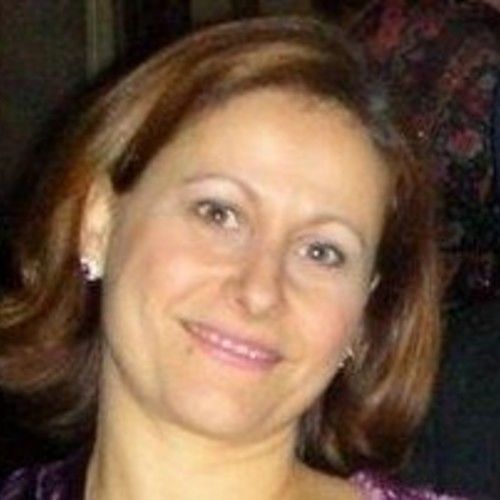 Founded Sleeping Bear Films with partners Phil Foster and Paul Brosky in 2009 with the goal of producing well-crafted independent films with commercial appeal. I worked at Pinewood Studios in England from 2004 to 2007 and am also an experienced scriptwriter, project manager and film editor as well as a media and marketing professional. 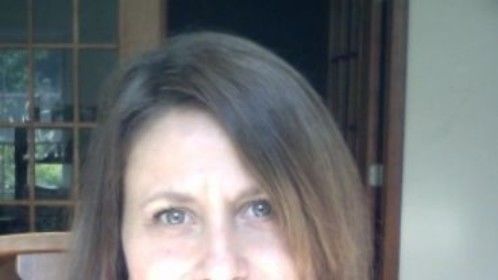 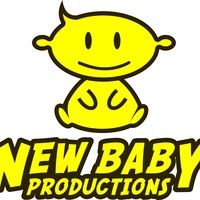 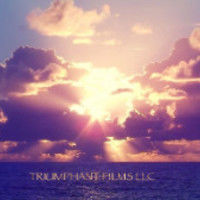 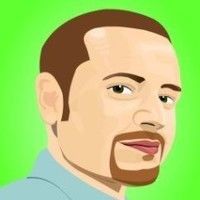