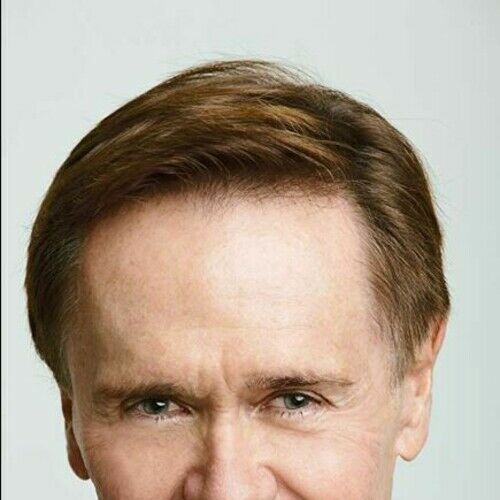 Paul moved to New York at a young age to pursue an acting career when he was a child. After studying acting, singing and dancing for a few years, Paul got his Equity card while still in his teens acting in summer stock in such productions as Come Blow Your Horn, Butterflies Are Free, Brigadoon and How To Succeed In Business Without Really Trying, amongst others and then appeared in the Off-Broadway revival of Redhead. Paul has made several commercials for Dodge, Columbia Records, and Coca Cola. In Hollywood, Paul created roles in mini-series and Movies-of-the Week such as Studs Lonigan and Amazons, directed by Paul Michael Glaser. Paul portrayed Walter Richards on the prime-time soap, Rituals. He then wrote and starred in the feature film, Ice Pawn, which had its world premier at the Cannes Film Festival. Paul starred in the series Railaway for European television and has recently appeared in the musicals 1776 and Spoon River, The Musical. For the past several years, besides acting, Paul has directed, written and produced documentaries and feature films which include, West End Story, An Anatomy of the Musical Theatre. West End Story was filmed on location in London and New York and won Best First Documentary at the Thunderbird International Film Festival and Best Music Documentary at the New York International Independent Film & Video Festival. West End Story stars Petula Clark, Lucie Arnaz, Andrew Lloyd Webber, Jerry Herman, Barbara Dickson, Brent Barrett and many others. Paul's second documentary was Follow The Leader, which was filmed at the White House and is the winner of Best Documentary at the Atlantic City Film Festival. Follow the Leader stars President George W. Bush, Wolf Blitzer, Marlin Fitzwater, the Secret Service, Senator Orrin Hatch and others. Paul's documentaries have also been an Official Selection in the Big Bear Lake International Film Festival, the Salt Lake City Film Festival, the New York International Independent Film & Video Festival, and the Thunderbird International Film Festival. In 2004 Paul won Best Original Screenplay for Champagne & Chocolate at the Thunderbird International Film Festival in Utah. Paul's feature film directorial debut is Severe Visibility which was nominated Best North American Film at the Kuala Lumpur International Film Festival. Severe Visibility was followed by the documentary The Philippines, filmed on location in Manila with President Joseph Estrada, and most recently the feature film Operation Terror in which Paul also acts.

Recently Paul has written the published novel, A Counterfeit Priest, and he's the recipient of the prestigious title of Kentucky Colonel which was bestowed on him by the Governor of Kentucky, Steven L. Beshear. He also has a day named after him in his home town in Kentucky.