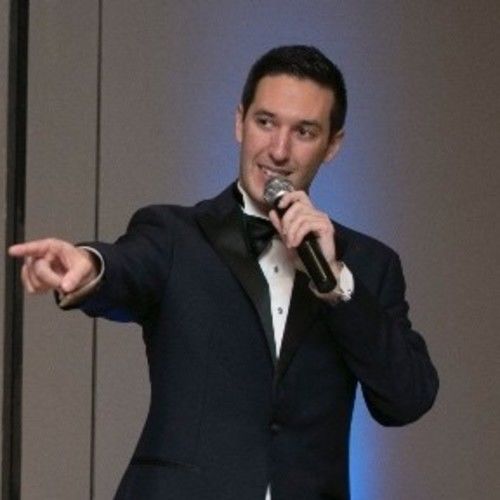 As a veteran broadcast video producer, Alex has created award-winning content for several media outlets including NBC and Showtime. His experience includes developing visual creative content for all platforms, directing shoots and crew, script writing, working with team and talent both in studio/office and in the field, directing photography and camera work, and personally editing projects with various software as well as working directly with other editors in post-production.