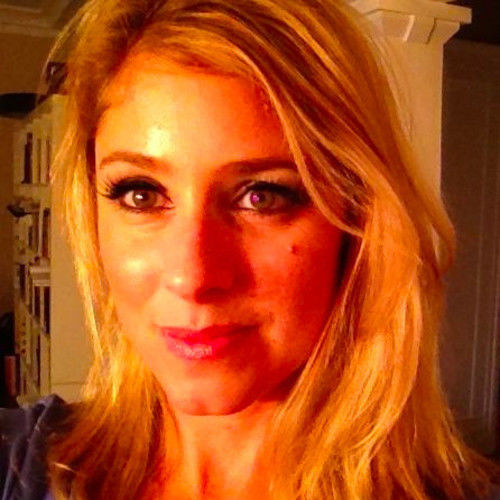 I have an MFA in Creative Writing focusing on Poetry, Playwriting, and Screenwriting. My poetry book ""Sky Girl" won the Alberta Prize and is published by Fence Books, NY. My SCRIPT POEM was included in the Best American Poetry Anthology 2013.

Originally from the Midwest, I have lived in the Bay Area longer than anywhere and reside in Oakland, California.

I have done some acting as you will see from my IMDB import but my true love is writing. 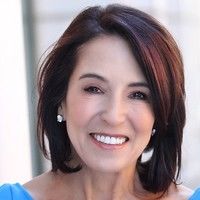 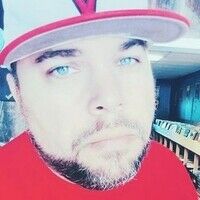