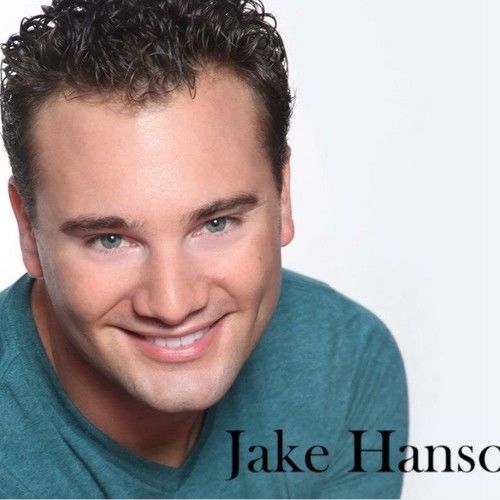 I Recently relocated back to the San Francisco Bay Area after living and working on the East Coast and Los Angeles for the past 14 years.
My professional background includes Regional Theatre (CATS, 42nd Street), Theme Parks (Universal/SeaWorld Orlando) some Film & Television (Steve Jobs, Murder In The First), and a National Tour (Peter Pan).

I also have a background in teaching and coaching; specializing in Children's Theatre. I have been contracted with both The City of Santa Rosa (California) and KidzAct (The Naples Players, Florida) as a Community Outreach Instructor and Production Assistant.

Being the eldest of five children, and now the uncle of six, I naturally enjoy working with the youth.

I am now a California based actor, uncle, foody, and lover of musicals. Disney is my religion. 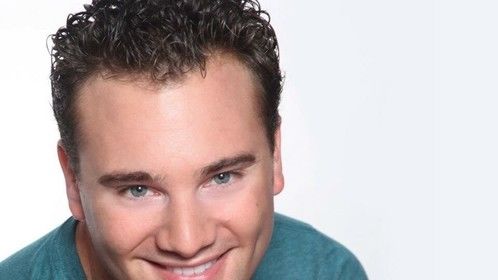 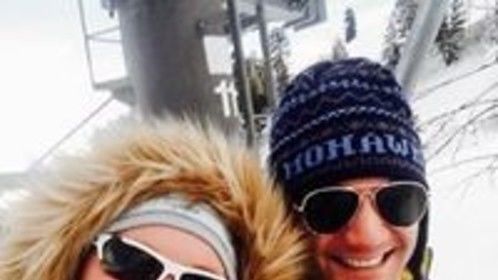