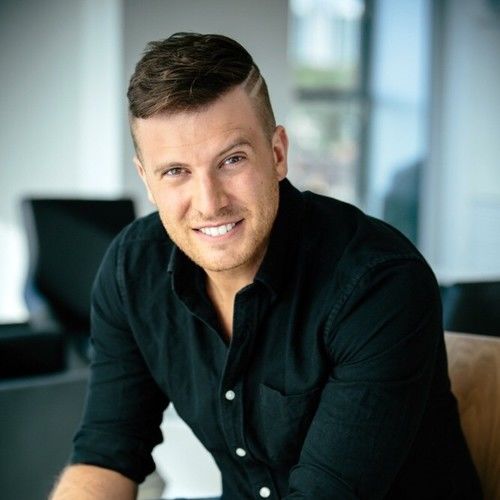 Evan graduated with a BA in Media Studies at Queen's University and went on to focus on documentary film at Seneca College, where he completed the Documentary Film Institute Programme. Since graduating he has worked on a number of film projects including the Corus Entertainment Innovative Storytellers award winning daily documentary series "The Kenya Help Project", as well as the cutting edge web series "Cut to the Chase" Which he co-wrote, produced, directed and shot. Evan Co-founded Asterisk Media Group, and spent 5 years there, where he produced and directed innovative corporate commercials. Recently Evan has produced a short film, "Masters in Crime", recorded his first album "The Sunday Morning EP", and studied acting at CIndy Tanas' Acting Studio in Toronto. 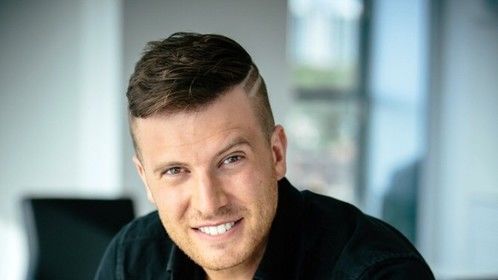 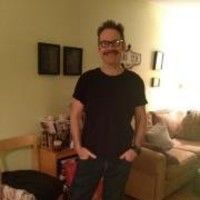