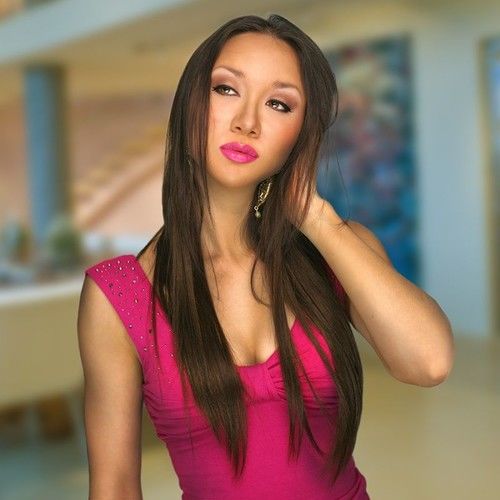 As a 2013 M.D. candidate with a background rich in the arts, I'm passionate about designing and creating interactive, engaging media to inform, educate, and inspire others. You might recognize me from the NBC series Phenomenon: Search for the World's Greatest Mentalist, where I placed second by American public vote. In my work as a mentalist & illusionist, I've also been blessed with the opportunity to perform on national television events in Germany, Japan, France, and Canada. I am the C.E.O. of Seraphim One, a production company backed by innovative thinkers and powered by Canon and ARRI, as well as Adobe CS6 platforms. In addition to acting as a catalyst in my work as a filmmaker, Seraphim One has supported me in touring my live production, "The Surrealist", across the U.S. As an avid artist across all forms of media, I thrive off of exciting collaborations with creative minds! Please feel free to reach out if you have an interest in forming a partnership, or are simply networking. 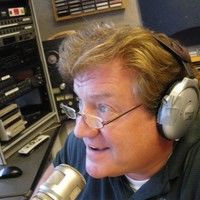 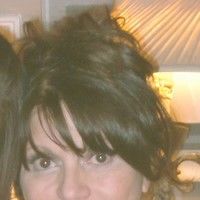 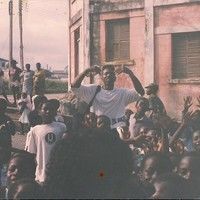