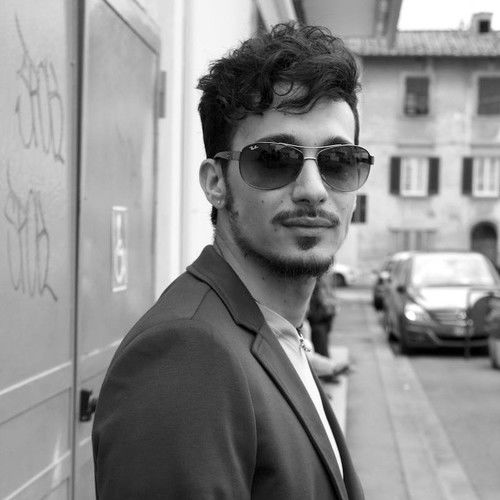 Born in 1988, my great passion for the magic world of cinema and photography began at 6 years old.
I remember when I started to filming my first short films with my best friend, we were so young.
My love for cinema grown up every years, and brought me to study and develop this field, from directing to screenwriting, and in Italy I worked for more then 8 years as a freelancer filmmaker, editor and camera operator.
In the meantime I studied 3D Animation and VFX Compositing and I worked in London for almost 1 year as a Compositor.
My collaboration with the screenwriter Alice Del Corso born in 2006, and we worked togheter for almost every project.
In May of 2015, we were selected to the Cannes short film corner with our short film "Suspensum", and for this great occasion, we developed "Apeiron", a sci-fi drama we presented to many film companies in the Cannes Market, to find producers who wanted to make a feature film from it.
It was a great succes and now we're in a negotiation with some of them.