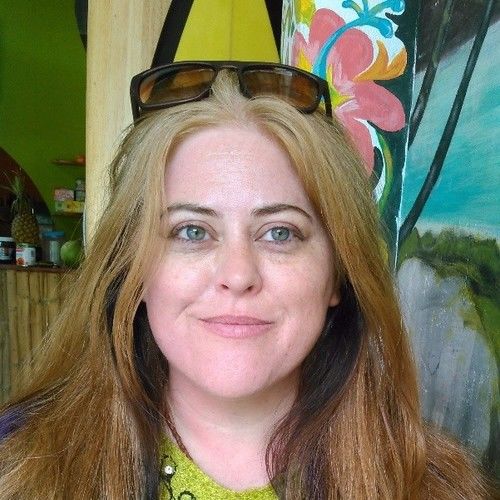 California Gal originally, traveling South America for fun and inspiration while raising my teenagers. I am a screenwriter and voice over actress. In the past I have been a script reader for Project Greenlight for Matt Damon and Ben Affleck and I have been an extra in movies with Randy Quaid. I was also featured in a few short films in Santa Barbara, one in which I acted side by side with the great Anthony Quinn. In my past I was a spokesmodel for a talent and modeling agency and former beauty contestant. I have done impromptu stage comedy also for ComedySportz. Currently I am voice acting and working on my latest screenplay, a spiritually profound drama. I also write comedies. 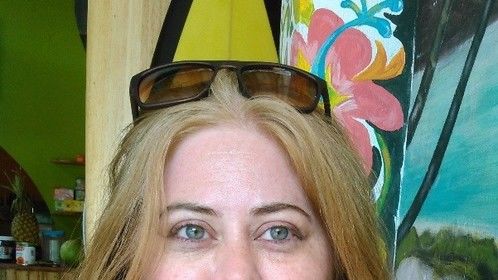