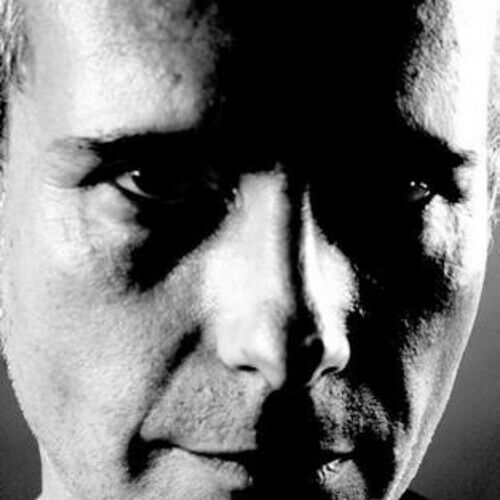 Alessandro Bavari was born in Latina, a coastal town south of Rome, Italy.
Grown up in an italo-french family, he was early attracted by artistic matters and decided to attend art college, where he began making photomontages at the age of 15.

Then, he studied scenography, photography, history of art and various other topics at the Academy of Fine Arts, in Rome, where he developped strong grounding in the techniques of oil, watercolours and engraving, while experimenting at the same time methods mixing tar, glue, industrial paint and exploring photographic printing techniques.

During these years, he took the habit of making numerous photographs everywhere he goes : human and animal matters, objects and architecture, pictures and landscapes, fossils and materials, which join his mental museum.

Since 1993, he adds digital manipulation to his art, developping a personal artistic language using industrial and organic products from nature before incorporating photographic process, then computer digitalization, which leads to "a kind of contamination among the arts dissolving the boundaries which distinguish them".

In addition, Alessandro works as art director and concept artist for films and video games for companies such as 20th Century Fox, Amazon, 101% and others.

He currently lives and works in Italy. 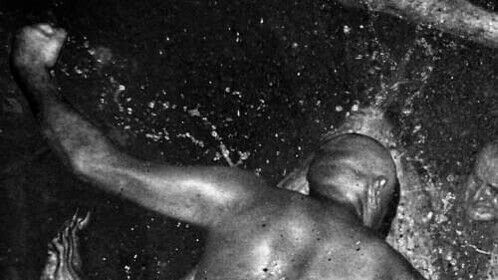 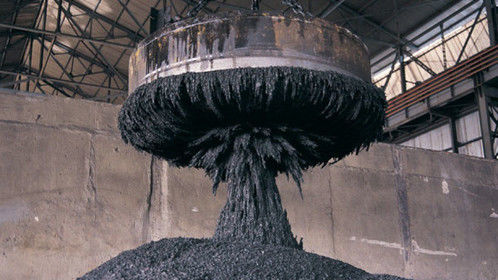 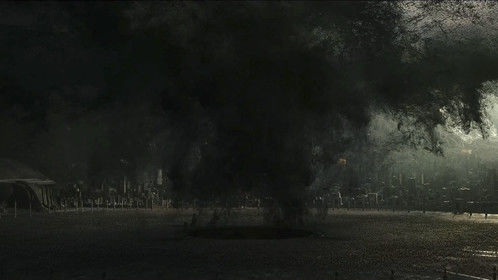 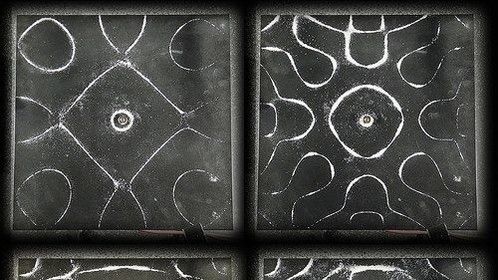