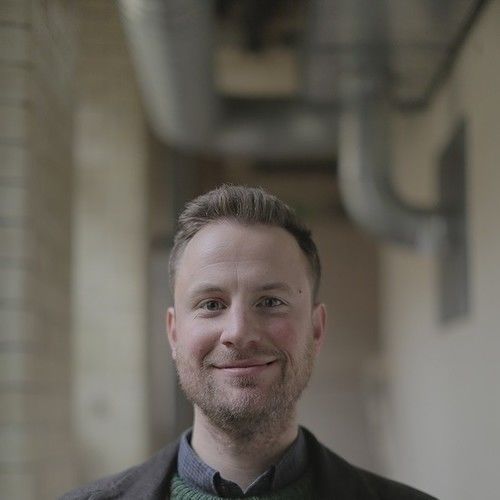 Keith Wilhelm Kopp is an award-winning film director from the Pacific Northwest of America based in SW England. He spent five years of his youth in the military figuring out that he was more suited for the film industry than the grunt life. He is interested in themes relating to transformation, redemption and family dynamics. He is currently in the edit with his first feature film Translations.

His short films have screened in film festivals globally and on Sky TV. Keith and his writer Laurence Guy are currently developing their sophomore feature with help from the BFI Network Development Award. 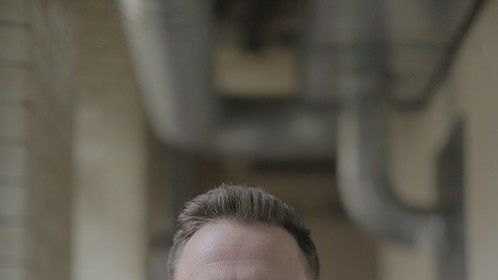 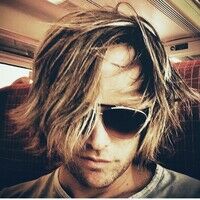