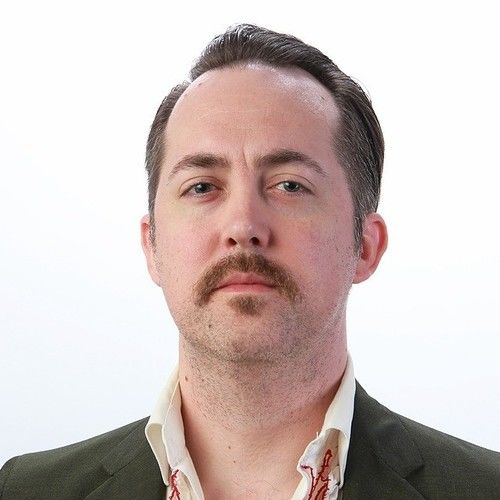 Grayson Wolfe has completed several award-winning shorts and is in post-production on his debut feature film -- RATT'S LIFE.

Grayson fell in love with cinema at an early age, raised on classics from the Golden Age of Hollywood. He has been making films since his teenage years, when he began shooting short action movies on borrowed VHS camcorders. Coming from a DIY background, Grayson learned every aspect of production by necessity. His favorite directors are Alfred Hitchcock, Sergio Leone, Jean-Pierre Melville, and Stanley Kubrick. Grayson produces his own screenplays and works as a writer-for-hire. 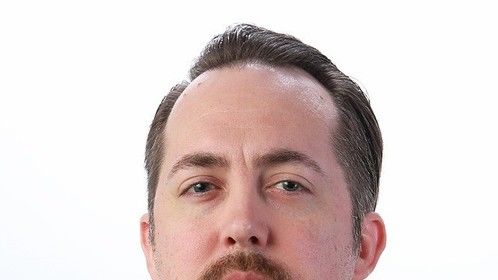