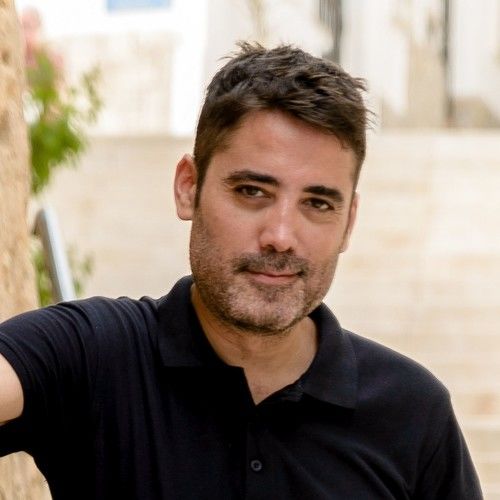 I am a very creative person. Over the past 18 months I have written 12 episodes of 4 different TV series (Driven souls, Voices in the dark, Mystery in the DJ booth and Promise of happiness). Most of my stories are set in California, though some of them are set in Europe as well (Spain, Austria, etc). I specialize in quite an usual genre, romantic thriller, mixing romance with suspense. However, my stories have also drama, comedy and a bit of fantasy. Just like life itself.

I also work as a model and actor/voiceover actor, whenever the opportunity presents itself. I can write and act in 5 languages (Spanish, French, English, German and Italian) I have lived in many different countries and worked as a language teacher and translator as well.

The Covid-19 caught me in Europe but I intend to be back in California as soon as things go back to normal. . 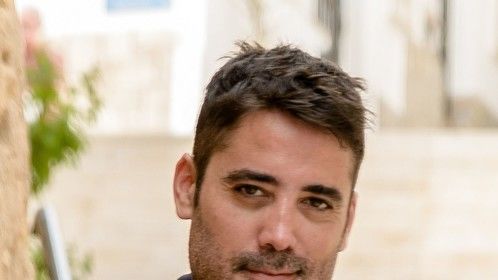 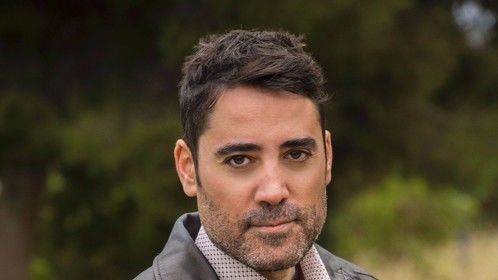