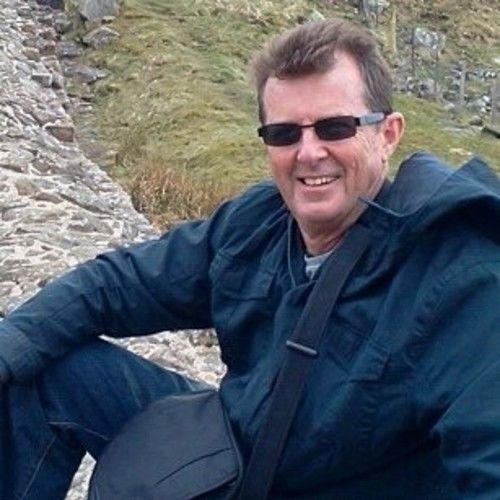 EARLY DAYS (1988 - 1990)
Attended Acting School in Sydney Australia with Josephine Lewis "Unlimited Expressions" between 1988 and 1990. In that period studied; voice, mime, improvisation, creative writing and theatre production. After graduation put on a show at the “Fig Tree Theatre” in the grounds of N.S.W. University.The show was a success with a full house. I co-wrote and acted in 3 productions, including a musical comedy send up of Frank Sinatra and Dean Martin together.

ACTING WORK - SUBURBAN THEATRE (1990 – 1994)
Acted in various theatres around Sydney’s Eastern and Inner Western Suburbs including; Hunters Hill, Pagewood and Rozelle. Experience:
Highlights included; “Separate Tables” and playing a double lead role in Hunters Hill production of “The Lemon Tree. Lead role in “The Summer of the 17th Doll” at Pagewood Theatre and various other roles.

INTRODUCTION TO FILM - CO PRODUCER - SYDNEY NEW VIDEO FESTIVAL (1996-1999)
Over this 4 year period I was Co-Director with my partner of the Sydney New Video Festival. Here we managed all aspects of this exciting short film festival hosted over various venues in Sydney Australia. The brief was short films of any length under 20 minutes that were less than 2 years old and had not been produced by major production companies and funding body. The competition was open to a number of categories including; animation, drama, comedy and original music and film.

PRODUCED 3 FILMS (1996-2002)
Between 1996 and 2002, I wrote produced and co-directed 3 films including two short films and one feature film. These include; “The Other Side” a short film based around the sudden disappearance of a business man and an investigation that is less than orthodox, “Look what the cat dragged in”, a short comedy with a number of eccentric characters based around a “hen picked” retiree husband and his daydreaming and a feature film called “In the Cold”; a young country man moves to the city to pursue a music career and unbeknown finds himself as a drug mule.
SCREENWRITING (2005 – 2014)
Screenwriter
Experience:

Wrote the screenplay feature “Done Deal” The screenplay “Done Deal” is a story based on a fictitious Real Estate Firm in a small coastal village. The play is centred on Bob Dawson (the primary protagonist); a middle aged “sleazy agent” with a mantra of “whatever it takes” to get the deal done. The firm is owned by a 40 something, good looking, businessman with a passion for horses and woman. He leaves Bob to run the firm basically unchecked and under his stewardship the other agents in the firm have compromised their values in a game of survival against the opposing agent. 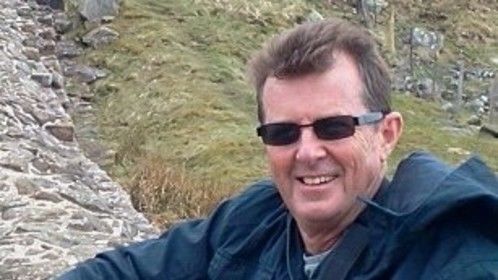 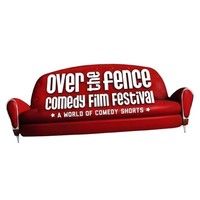