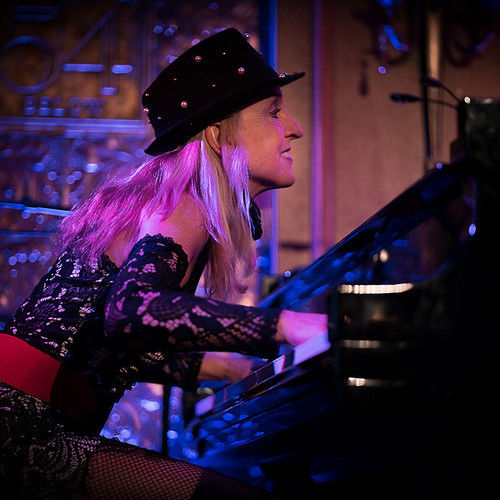 Wendy Loomis is a San Francisco-based composer who has won the ASCAP award for composition 4 times, released 18 CDs, and has performed with various ensembles nationally and internationally. Wendy has earned nominations and awards from Clouzine International Music Magazine, Los Angeles Music Awards, Unisong International Song Competition, and the Hollywood Music and Media Awards in the genres of spoken word, jazz, new age/ambient, and pop - both for her solo works and for her compositions for ensembles Phoenix Rising and COPUS. She has written for live performance, CD recordings, and independent films.

Most recently, Wendy wrote a piece called "What if We?" in collaboration with the scientists at ClimateMusic Project and ensemble COPUS; the work addressed sea level rise and was premiered in November 2019 at the Art of Resilience Exhibition at the World Bank in Washington DC.

In December 2013 Wendy performed one of her piano compositions in Havana, Cuba as part of the American Composers Salon at the Unión Nacional de Escritores y Artistas. In February 2014, Wendy was in Columbus, Ohio delivering a pre-concert talk at Capital University where one of her chamber music compositions was performed. She also has had numerous commissioned works performed by the Flock of Flutes ensemble in Northern California.

In addition, Wendy is the co-founder of an independent music label; produces “Poets & Composers Salon” (a monthly house concert series); teaches piano at her private studio; and leads a drumming as meditation group. She earned her BA in Creative Arts from Denison University and her MA in Arts Education from Syracuse University. 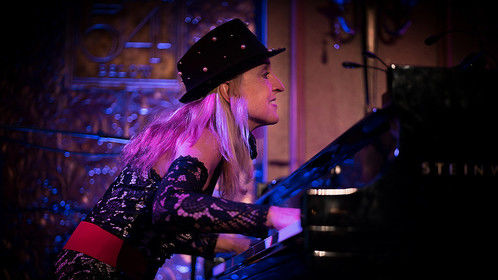