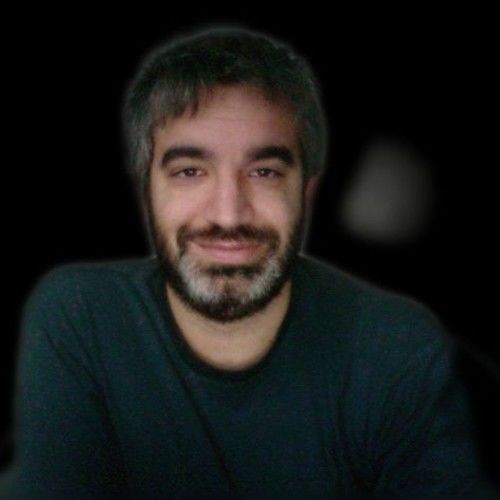 I was born in Milan in 1973. In 1991, after graduating from a classical high school, I began to work at a radio station (RadioPopolare) as an author and a speaker. While I was working at Radio PopoIare, I also began to study visual art, doing an internship as an assistant to Ilvio Gallo, a famous photographer and director in Milan. During that period, to buy film and printing paper, I also worked as an electrician and a grip for television productions.

In 1994, when I learned how to use an Edit Box and was fascinated by it, I began to work for Winter, a production company, editing and doing digital visual effects on commercials and other productions using Avid, Quantel, DiscreetLogic and linear video editing suites. Meanwhile, I began working with Osvaldo Bargero (http://www.osvaldobargero.it/ ), a well-known Italian editor. I soon became Osvaldo Bargero’s first editing assistant and I was in charge of post-production for most of the films and commercials that he worked on during the past ten years.

With all the knowledge I got from my working experience with Bargero and from my previous training in production and post-production, I began my own career as an editor on commercials, music videos and television shows. Moreover, I supervised post-production regarding visual effects in 2k, 4k and digital intermediate. In recent years I also took part in the making of several television shows.

In 2003, I got a Master’s degree in musical, theatrical and television directing from the Accademia Arti e Mestieri del Teatro Alla Scala in Milan (http://www.accademialascala.it/index.php?option=com_frontpage&Itemid=1). I studied for two years with famous professionals of live performance from the Teatro Alla Scala, the Piccolo Teatro di Milano and the Scuola di Arte Drammatica Paolo Grassi, Rai and Mediaset. At school, I worked as an assistant director on some productions by the Teatro Alla Scala and by its Accademia Arti e Mestieri.