Hello.
My name ist Valentin. I am 22 years old and live in Stuttgart, Southern Germany.
From 2014 to 2017 I did an apprenticeship as media creator audio and visuals in Stuttgart.
I learned everything in the Film business, from writing, producing, camera, lighting, sound recording / mixing, editing and motion graphics.
In 2015 I worked as a Setrunner at a movie series called Kudamm 56, a 50s drama shot in Berlin, which became really successful in Germany.
In 2016 I worked as an intern in a commercial production company in Munich. During this year, I worked on films for companies like BMW, Adidas and UniCredit.
My most current project is a promotion film for the city of Stuttgart. The purpose of the film is to advertise the innovative cultural events of the city nationally and internationally and to apply as a innovativ city for a "cultural capital award". 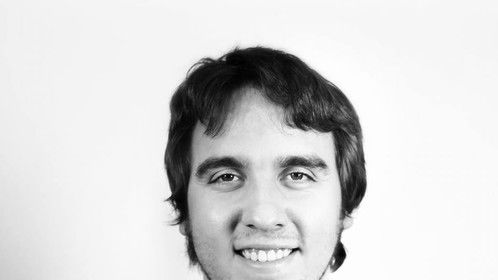 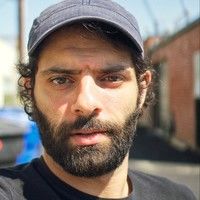 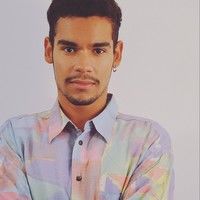