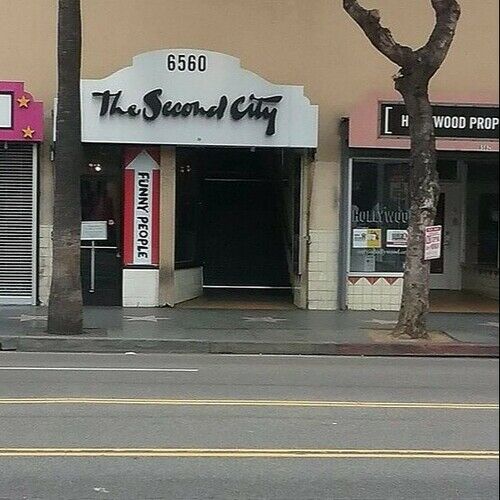 I am an audience choice winning actor and a Conde Nast Featured Model. For fun I sometimes had hobbies in other areas of film and television where I networked and met more people to further my acting. My main goal currently is acting roles. I Studied acting at The Second City Chicago, The Howard Fine Studios L.A. & The Howard Fine Studios Australia. 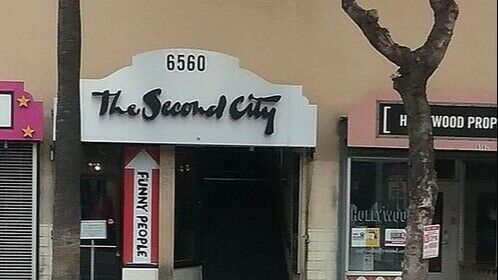