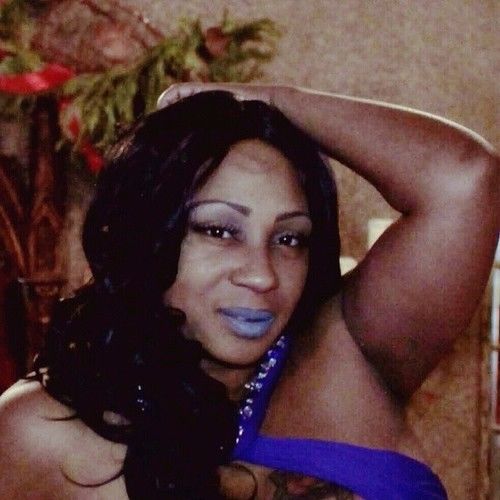 My name is Jerri Locke, I am an upcoming author, playwright, actress and hip-hop artist. I am a native of Tamms Illinois which is located at the most southern part of Illinois. I was always a brilliant kid with a vivid imagination. Where did this get me? Placed right into a "she's crazy" category. I was not supposed to dream about being famous. I had brown skin, nappy hair and big bone relatives.
After becoming an adult, I broke free and tried to fulfill my dreams. I wanted to be the next big hip hop artist. However, after seeing disappointment in my family's faces, I settled with being a hairdresser. Life was good, I even found a good husband. We had a wonderful family with my two older daughters until tragedy struck. I lost his son. The next year had his first daughter but life had taken a toll so divorce was our answer.
Now who would have thought that losing a husband would prepare me for a gift.
I started running the streets with youngsters including my oldest daughter. After nights of flowing our own raps in the car, my kid said stick with poetry. This hurt because I was a rapper.
After burying my pride, I wrote an unpublished poetry book in a week. Then as I was writing another poem about my daughter, I was able to write my first novel, I'd Rather Go To Hell Than the Heaven that you're in!! I published it in 2014. After sales declined, I wrote a play based on it. Now I was a playwright. In 2015, Is My Heaven Your Hell? Played twice in the Varsity Theatre in Carbondale Illinois.
I would then go on to write and act in two more plays. Bitter Broken B'S in 2016 and in 2017 Cougar Blues.
Somewhere in the midst of this, I am about to publish the sequel to my novel and I have released my first hip hop album titled 12 Shades of Blue.
My motto has become this. "it doesn't matter what skin color you have, we all have a shade of Blue." 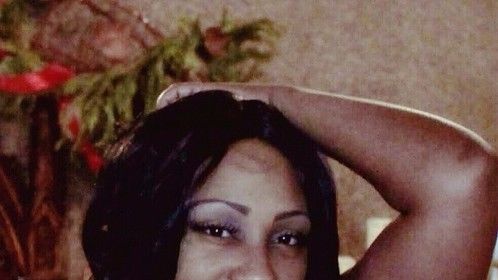