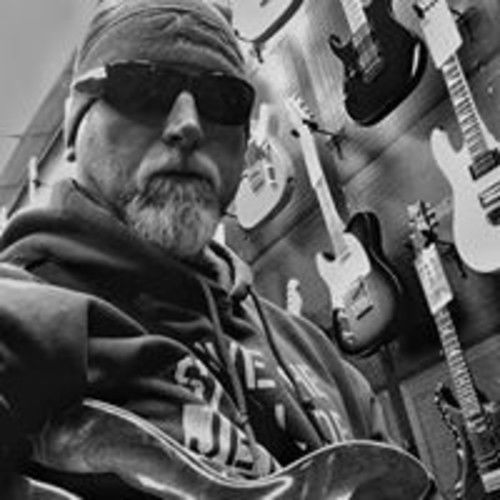 I’m a Jack Kent Cooke alumnus and the author Ahead of the Flaming Front: A Life on Fire, winner of the North American Book Prize; an essay collection Fever and Guts: A Symphony; The Journal West: Poems, and Still Life, the winner of the Meadow Prize for the Novella. My short fiction collection, Shipwrecks and Other Stories was released in January 2017 and is an honorable mention in the Los Angeles Book Festival. I’m finishing up my second memoir, In Strange Company. My photography, poems, essays, and short stories, have won numerous awards. In 2011, I produced a short film, “Drinking Sangria in the Cold War,” which was adapted from one of my award winning short stories. I’ve worked as a martial arts instructor, an armor crewman, a construction worker, hotel auditor, car salesman, repo-man, delivery guy, cable guy, went logging, worked in forestry, crewed on several types of fishing vessels, fought wildfire on a helicopter-rappel crew, taught writing at the University of Idaho and Stephen F. Austin State University and taught the Southernmost Writers Workshop in the World at Amundsen-Scott South Pole Station Antarctica during the 2009-2010 and 2011-2012 Austral summer seasons where I worked in logistics. I also wrote and directed two short films for the South Pole International Film Festival (SPIFF). In 2012 I produced a video essay about wildfire. My screenplay The Eagles of Kandahar was in the Top 100 Emerging Screenwriters 2016 and my script Wild Falls was just named in the Top 100 Emerging Screenwriters 2017. Wild Falls and my script Still Life are currently Quarter Finalists in the 2017 Screencraft competition. I love my two daughters very much. 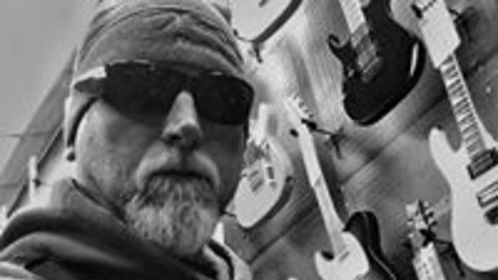