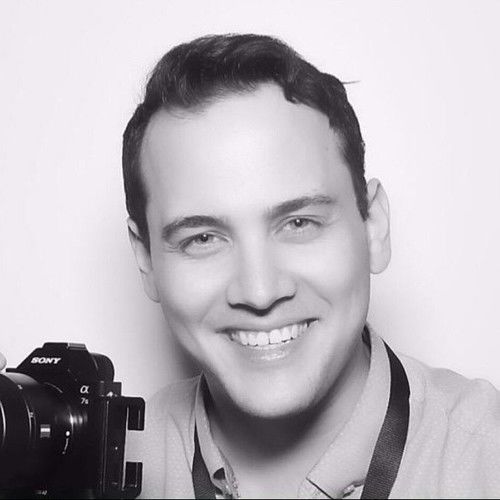 Find something you love and you’ll never work a day in your life. Growing up, this philosophy made a strong impression on me that led to discovering a deep passion for movie making. As a young man, filmmakers like Stanley Kubrick, Luc Besson, & Terry Gilliam ignited my imagination and inspired me to dream big. I fell in love with the magic of cinema and it’s ability to transform collaborative art forms into a unified collective experience.

Over ten years’ in video production as a producer, writer, and director have given me experience with a variety of clients & media formats. I have a comprehensive understanding of all elements of film production with an emphasis on day-to-day operations, production management & project development. Crafting pitch slide decks, cold calling & managing investor relationship are familiar territory. I have raised money for films both independently and through crowdfunding. Being a self-starter and hard worker, I know how to teach myself new skills quickly & under pressure.

I’m excited and prepared to write the next chapter in my filmmaking career, bringing new stories to life. 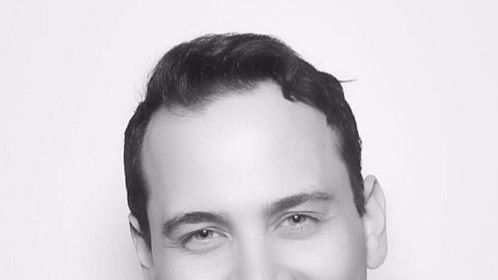