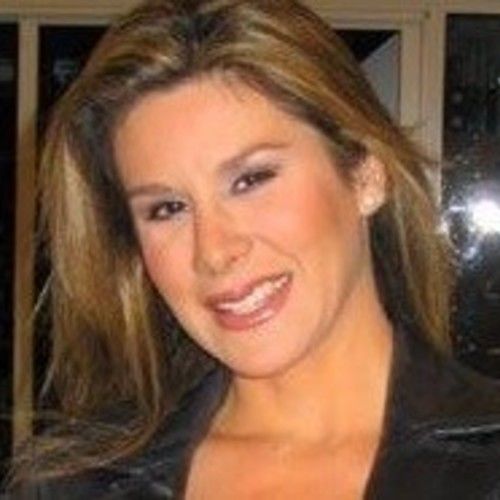 "I want to bring to the screen inspiring and amazing female characters who demand to speak their truth and conquer challenges in any Universe. Those heroines who are strong but yet feminine who will become the role models for the next generation of young women. For me is about aiming for greatness with each story brought to life weather for the small or big screen."

Yovanka Sánchez was born in Mexico City but she is what one would call a true citizen of the world. As a child, she had the opportunity to travel and live abroad thanks to her father's diplomatic career.

Learning about the world, cultures and people as she never imagined is what has greatly contributed to the woman she has become and the storyteller.

Before launching La Mariposa Films (2015) to put women in front and behind the camera with films, TV series and short content, Yovanka worked in the television industry for almost seventeen years. She began her career in Televisa (1993), the most important media conglomerate of Mexico and Latin-American. Here she started as a DJ of a music video show, then jump to being the host of many of their prime time special programs, such as beauty pageants and music TV award shows.

Then Univision (1997) came knocking at her door, the Hispanic TV Network in the United States, she joined them as a reporter and presenter for one of their most important news magazine programs "Primer Impacto". Yovanka was also part of many of their primetime special shows. After leaving Univision she worked independently creating, writing, producing, and directing several special programs for Telemundo Network (2002).

As the digital media world began to evolve and offer storytellers the opportunity to put their stories in front of an audience, Yovanka began to write short scripts and explore the possibility of following one of her longest dreams "to direct". It is because of this dream that she decided to launch her storytelling studio La Mariposa Films

Yovanka is currently working in the translation from Spanish to English of her first film script "Malinche", inspired in the true story of the Mexican indigene woman who was the lover, translator and confident of Spanish conqueror "Hernan Cortes", also she has in development the drama series "Miami Nights" that follows the life of four Latinas during the 80's in Miami in search of the American Dream.

"My father left amazing books to delight the world, like him I want to contribute to humanity but with stories that will inspire and create a positive change". 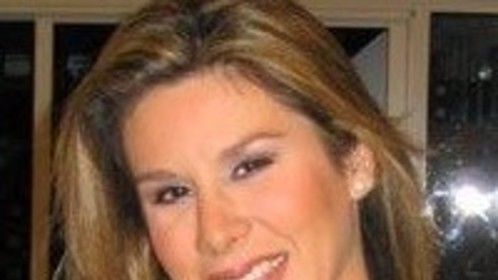