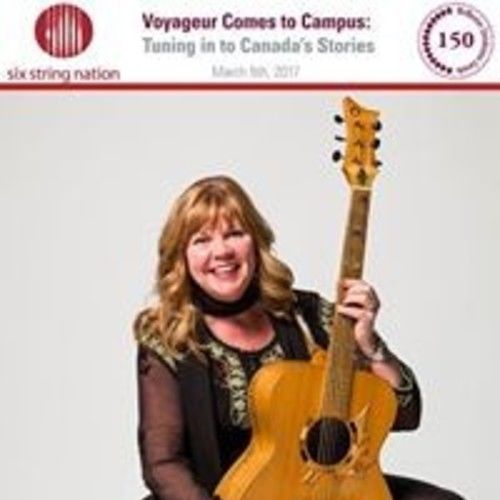 Subsequent to attaining an Honours BMus at McMaster University, RL studied Engineering & production at Harris Institute for the Arts, Toronto. In NYC, she attended National Improvisation Theatre School, and studied privately with Thomas Paris, AAMDA, and Broadway director, Michael Shurtleff, CDC. In 2013, she attained an MSc Music Psychology from Roehampton University, London, UK, as well as, a Mentor Artist Educator Certification from the Royal Conservatory of Music Toronto. She has Music & Care (palliative) Certification, and is also a registered Heartmath coach.

RL has coached vocal music, taught drama, the business of entertainment, music psychology and writing; in community and in the education system. She has adjudicated many cross-genre talent and writing contests, nationally, provincially and locally. RL is a registered career counselor for youth with the Ontario Registry of Educators/Entrepreneurs, and was nominated Student Mentor of the Year 2017, Roehampton University, London, UK. Ontario Culture Days retained her a s a “human book” for cultural tourism

RL has participated as a vocalist/instrumentalist with many bands culminating towards various recording deals. Currently, she fronts the “Sol Lions”, Stratford, and is a vocalist with Soul Revival; a nine-piece, all-star, funk-soul project.

As a music scientist, RL provides mentorship, teaching and counseling services to our global collective, using the arts (music, acting, writing) as a core vehicle for delivery. She combines music with Heartmath neuro-science as a strategy for trauma-based issues, grief coping and resilience training, as well as, music psychology in commercial and workplace environments. Her neuro-music sensitivities have led her to become a Licensee for Wholetones in practice. She is keenly interested in the build of academic R&D toward music therapy and musical experience as life enhancement for the deaf. To this end, Aye Lighthouse Foundation was founded in 2005 to source funding for hearing/sight deficit children.

As a published author and commercial writer, she has been recognized with Professional Writer status in Canada, Her edited work includes music publications (academic and commercial), and directories. RL’s published poetry/song lyrics appear in several North American anthologies and music albums. RL and her husband, Dr. T.J. Read have just published their first collaborative book which features humourous travel stories over six decades of globe-trotting. This was to celebrate becoming members of the prestigious Travel Century Club.

Unique traits: Giant dimples in both cheeks. Freckles even at age 55! 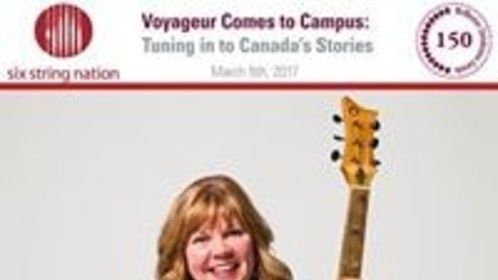