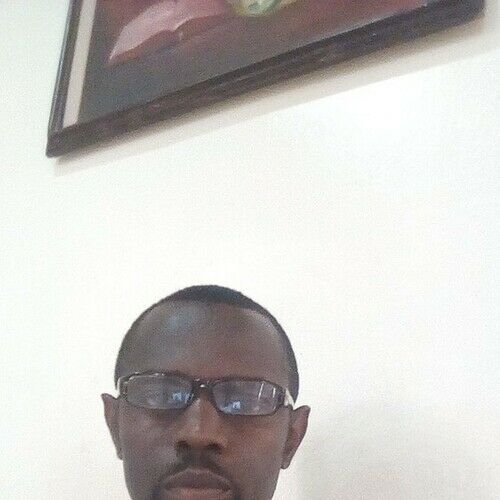 AM StudioProducer, Screenwriter and Publisher

I am a professional screenwriter with experiences spanning over seventeen years. He holds a Diploma in English Language and Literature and a Professional Certificate in Film Producing and Production Management, and has authored several published general fiction novels and story books for children as well. Prominent among my publications is The Queen's Gambit, an epic thriller set in the ancient Benin Kingdom of Nigeria, with gripping suspense, tight, riveting plot with juicy conflicts all leading to an amazing climax.

I have also been commissioned in recent past by movie Producers, Directors and Actors/Actresses to script various genres of movies, particularly actions and some comedy skits.

In 2014, I won a recognition award at AFRIFF (African International Film Festival) as the best screenwriter in a class of 28. I am open to higher challenges as far as movies are concerned. I do have a good number of spec scripts I that will make great feature flicks, and a couple of others as well for TV series.

I am also active in professional photography. 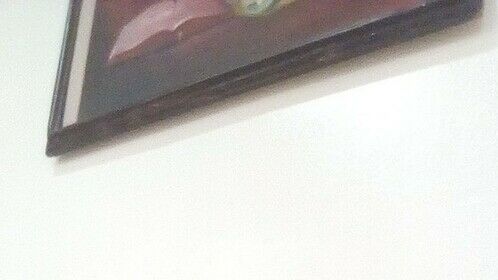 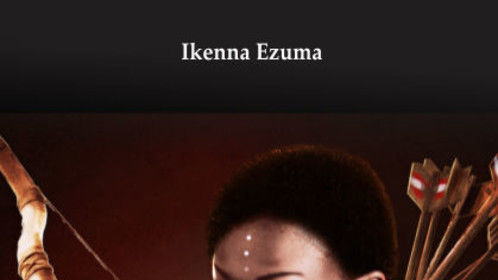