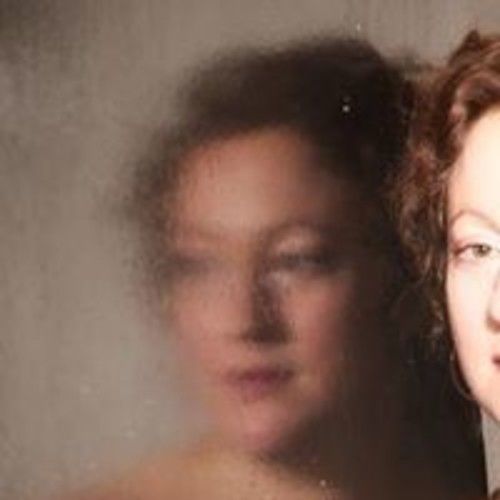 Lori Balaban is a writer/producer whose Family Guy spec script won Scriptapoolza, and her Arrested Development spec was a semifinalist at the Austin Film Festival. During the course of her MFA in creative writing, she completed two novels which she  adapted into feature screenplays. One novel won the Jerome Dejur award, and its adaption won the Dortort award. Currently, Lori is developing several pilots for television.

As a filmmaker, she wrote, directed and produced the short film The Dogstalker, featuring The Unbreakable Kimmy Schmidt’s Ellie Kemper, and aired on CBS Television as part of their CBS Comedy Night School comedy showcase. Her short films Learning Curve -  A Musical, and Nie Zu Spat were both screened at the American Film Institute, part of the Ripfest Collaborative Film Project.

Lori was a development executive for Flatiron Pictures and Wee Beastie Films, and has directed branded content for  Disney, USA, AMC, and Harley Davidson. She was also a senior producer/director for NBC Agency’s special projects, directing The Today Show’s Kathy Lee Gifford and Hoda Kotb for national commercial campaigns. Lori also directed Ron Howard for AMC, and worked with talent such as Matthew McConaughey, Jared Leto, Jeremy Renner,  Norman Lear, Lee Daniels among others.
She is a member of both the Producer's Guild of America and the Writer's Guild of America, and holds a BFA in Communication Arts and Design from Virginia Commonwealth University and an MFA from The City College of New York. 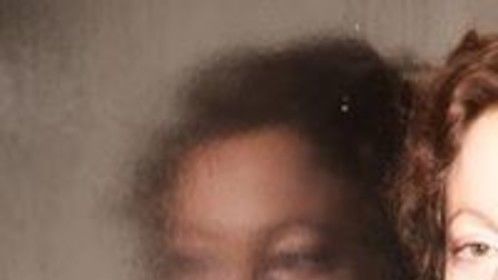