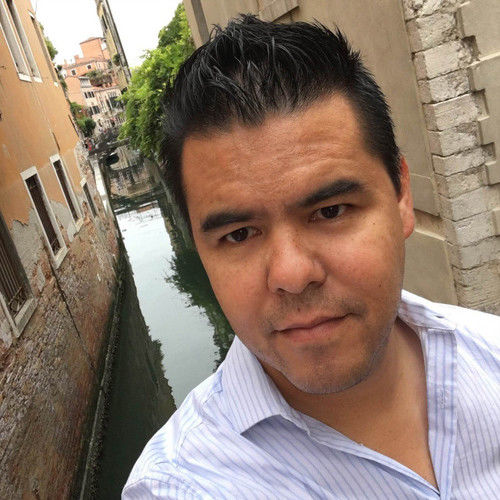 Javier Espinoza is a writer/director from Los Angeles, California. He taught film production in public schools for over 10 years and recently completed his first feature film, Distortion: A Social Media Story, which examines the impact of social media on youth culture. He and his students were presented with the Best Screenplay and Best Actor awards at the 2014 Newport-Mesa Film Fest, and he has been recognized by Telemundo for his innovative program that taught English to migrant students using broadcast journalism techniques. His students produced KMESA News en Español, the only Spanish-language high school news broadcast in the United States.

Javier is currently developing several feature films and would love to connect with producers with experience packaging projects and procuring financing, screenwriters, sales agents, and other creatives. 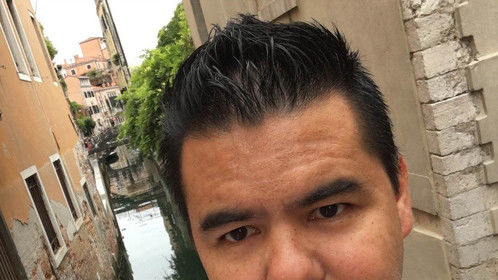 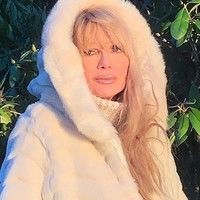