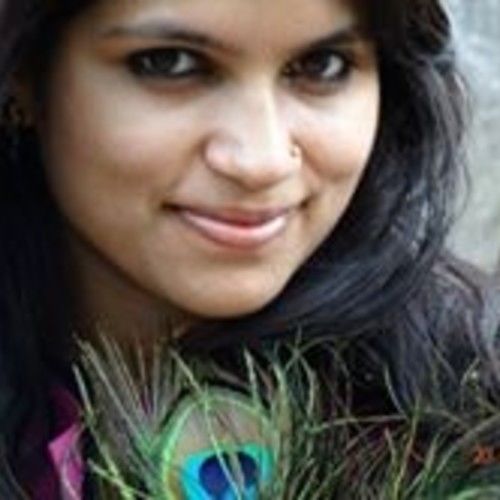 Richa’s productions for television have won international awards, prime-time slots and emotional reactions from viewers across the globe. She is a passionate producer with a taste for extraordinary visuals and sounds, a nose for good stories, and a Midas touch to weave her subjects into gripping, soulful narratives. She writes with heart and empathizes with people, situations and the drama of life.

For three years before moving to North America, Richa worked as a television reporter and news anchor for Sahara Samay News Channel, India. She also worked as a freelance reporter for the Hindustan Times – India’s leading national daily. In her two years in the Toronto neighborhood, she wrote a column for the Peterborough Examiner and also worked on a number of independent film projects with local filmmakers.

Richa has completed certificate courses in Feature Film Writing at the University of California in LA and in Creative Writing at Trent University, Canada. 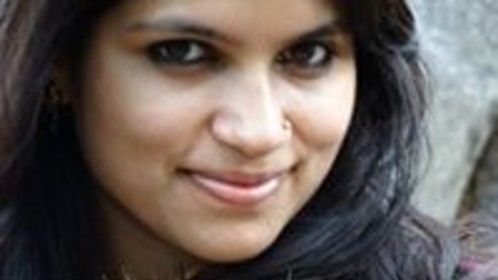 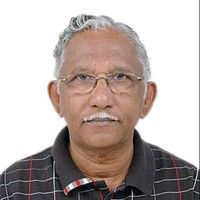 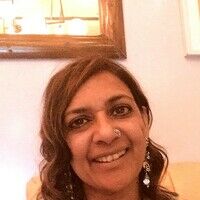