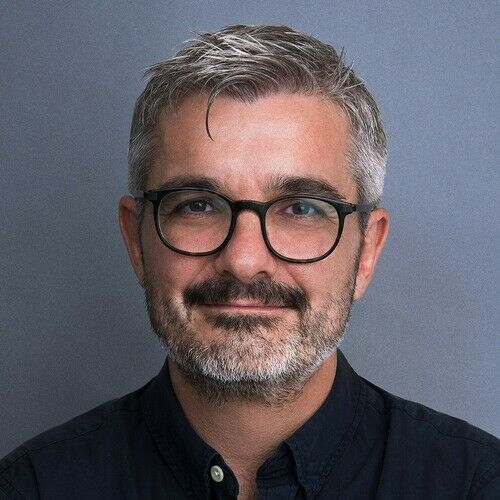 To the untrained eye my career appears to have taken a few strange turns.

After reading scripts for London theatres, directing plays, and (somehow) lecturing in film theory, I ended up working in rock and roll, creating concert visuals for people like U2, Lady Gaga, and Elton John, and directing music videos for bands that nobody has heard of.

But I’ve always been a writer, and I relocated to Los Angeles to concentrate on screenwriting, (and to embrace the simple truth that there are places on the planet where it doesn’t rain absolutely all the time).

Among other things, I'm a graduate of the Writers’ Program at UCLA. I've won, or placed, in various screenwriting festivals and competitions - most recently winning the Stage32 Search For New Blood Competition - and was named a UCLA Writer of the Year.

Horror, fantasy, science fiction, and thrillers are sort of my thing. I sort of grew up on Star Wars, Steven Spielberg, David Lynch and Clive Barker, and I've seen Ghostbusters more than any other movie. There is a reason for this.

In a parallel life, I'm also a vfx artist and motion graphics designer.

Unique traits: Can solve a Rubik cube with one eye closed. 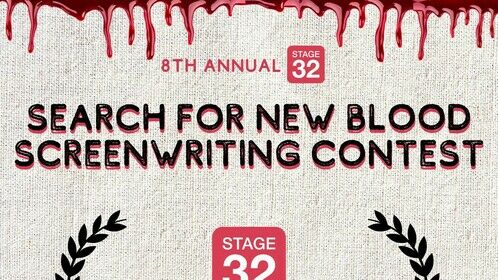 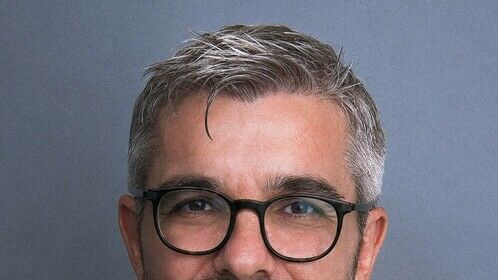