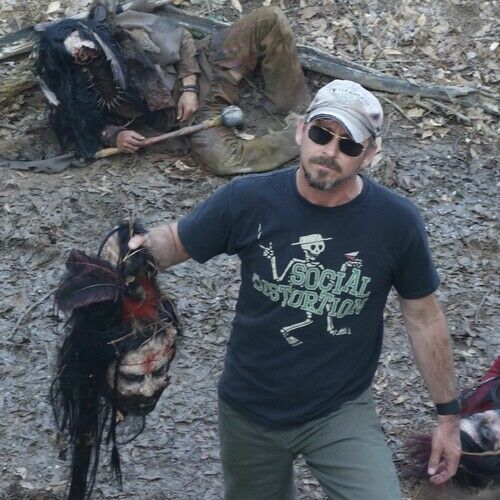 With over thirty years of in-depth motion picture and television production strategy, management and delivery experience, Korey has certainly made (and continues to make) his mark on the industry. His proven attention to detail, problem-solving, collaborative leadership and critical thinking skills are evident in the projects he’s invited to engage in. Some of these projects include: Ryan Murphy’s Emmy award-winning ‘Assassination of Gianni Versace’ (FX), Emmy award-winning ‘Monk’ (USA Network), Seth MacFarlane's ‘The Orville’ (Fox),‘9-1-1 What's Your Emergency’ (Fox), ‘Tom Clancy's Jack Ryan Series’ (Amazon/Paramount). He also helped bring ‘Grey’s Anatomy’ and ‘Nashville’ to life for ABC Studios, ‘Deadwood’ for HBO and ‘House M.D.’ and ‘Life’ for NBC.

Korey received early training and mentoring on films like: ‘Stand By Me’ (Columbia Pictures), ‘The Fabulous Baker Boys’ (20th Century Fox), ‘Clear and Present Danger’ (Paramount), “Waterworld’ (Universal Pictures), ‘And Starring Pancho Villa as Himself’ (HBO) and ‘Once Upon a Time in Mexico’ (Columbia Pictures/Dimension Films) to name a few (complete list available on ).

He remembers the incredible support and help that he was given and he strongly believes in giving back by teaching, mentoring and sharing his experiences with others, especially youth and future filmmakers. He sits on the advisory board of Greenhouse Collective, Lipscomb University’s College of Entertainment and the Arts, Grand Rapid’s Compass College of Cinematic Arts, and Belmont University’s Motion Picture Program. He also speaks regularly at schools, workshops and other engagements across the nation.

Korey is a seasoned leader and a recognized, central member of the film/tv community. With his well-honed skill set, Korey is combat-ready to galvanize the right future projects into existence. 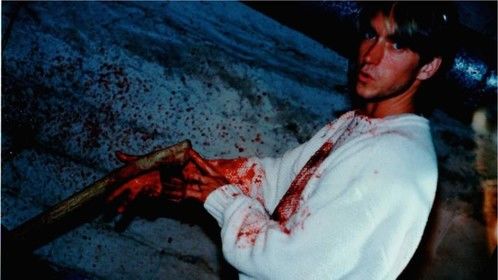 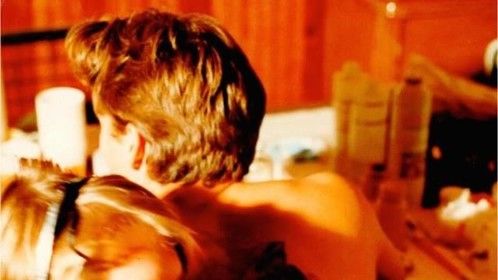 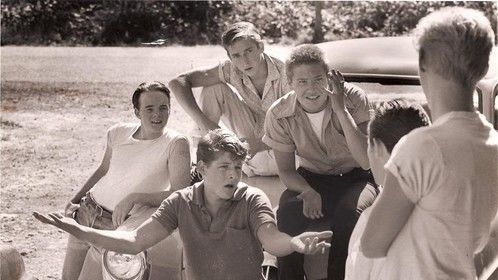 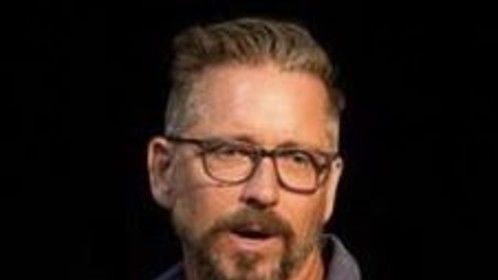 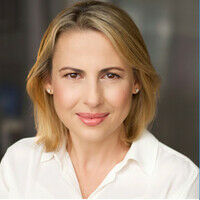 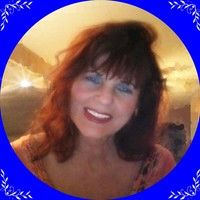 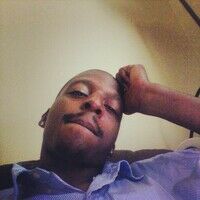 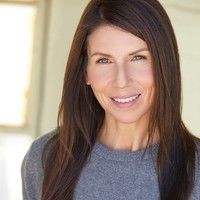 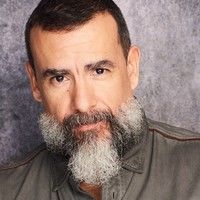