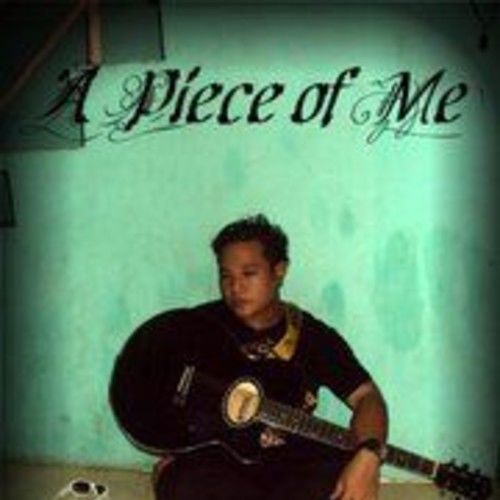 a cebu based artist (singer-songwriter), was born and raised in the queen city of the south, Cebu City. Completed Bachelor of Science in Electronics and Communications Engineering in one of the best engineering schools in the city, Cebu Institute of Technology. In the year 1997 he formed a band called AMOX which was derived from the generic name Amoxicilin and was disband in the same year. Because of his love and passion with music he formed another band to compete in the Global Battle of the Bands in the year 2005, D' Descendants and was disband after the competition. 2007 he started performing solo and spotting musicians to accompany him play and record his music. His, local and foreign artists, influences are not only his inspiration but also the people around him, especially his one and only son. He has been hiding his musicality during his early years in college and active in politics but he's undeniably a music minded invidual. Being expressive fused with his melodic musicianship, he was able to create music that he has been experimenting for years with the aid of selected cebuano musicians. Most of his writings are more about himself, experiences and love stories. He wrote and composed funny cebuano songs due to the request of the children who witnessed him rehearsed his original songs. He is now ready to face and conquer the music world. 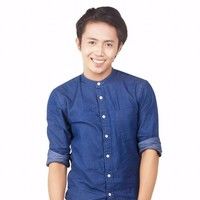