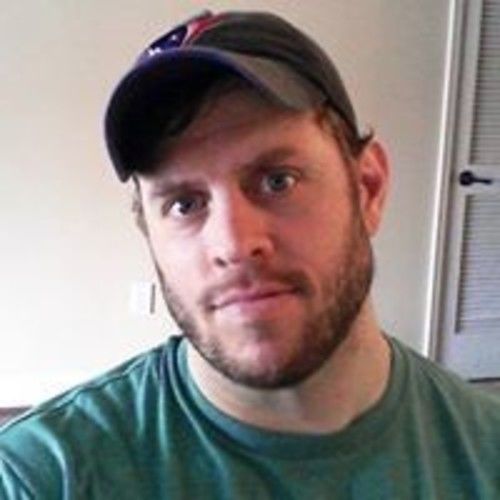 I'm currently working on producing a film, from an original screenplay, that I wrote, called Condemn Nation ( http://www.greathouse.technology/condemn-nation-film-project/ ). The story analyzes the lives of several people, who were somehow affected by the 2014 unrest, in Ferguson, MO. One of them is a father, who is wrongly accused of a crime, because of a mishap during the riot. Another is a police captain who can't control the turbulent forces in his life. One of them is an ex-convict and ex-member of a black liberation group, who struggles to eventually cleanse himself of the sins of his past. Another is an aging media mogul, who craves intimacy, but pushes everyone away because she is unable to treat people with kindness. One of them is a rookie police officer, who gets thrown into an extreme situation, and struggles with the reality that there's no one, in his life, who will support him with the trauma that he's gone through. 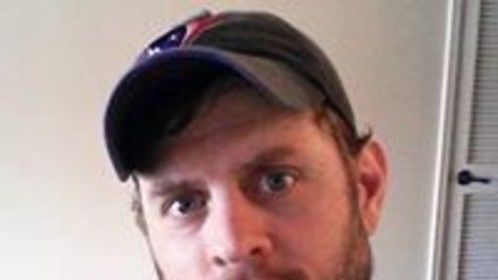 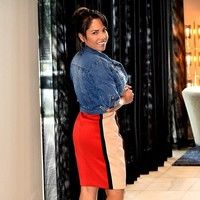 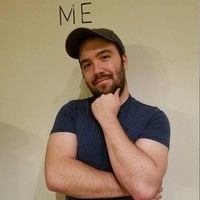